See you later? The authority figure is a long term idea in wrestling and some of them are a lot better than other. It can be a little bit difficult to figure out the right balance to make the idea work but when it works out well, everything can be upgraded. Unfortunately it is fairly well to figure out that balance, and now one of the only great ones might be stepping away from the post.

The end of NXT Takeover: In Your House 2021 saw General Manager William Regal leaving the arena. As he left, he said that he had been running the show for seven years now but has never seen it as out of control as this. Regal said that it might be time for a change and then walked away without saying anything else. There is no word on what this means for Regal’s future in NXT.

This statement comes amid rising levels of chaos in NXT, including from Karrion Kross as the NXT Champion. Regal was forced to help break up another fight during the show, as Shotzi Blackheart returned and chased off Dakota Kai, leading to a backstage brawl between Blackheart and Kai/Raquel Gonzalez. Regal has been the General Manager of NXT since July 2014.

Regal didn’t seem happy. Check out what he said and his time in NXT: 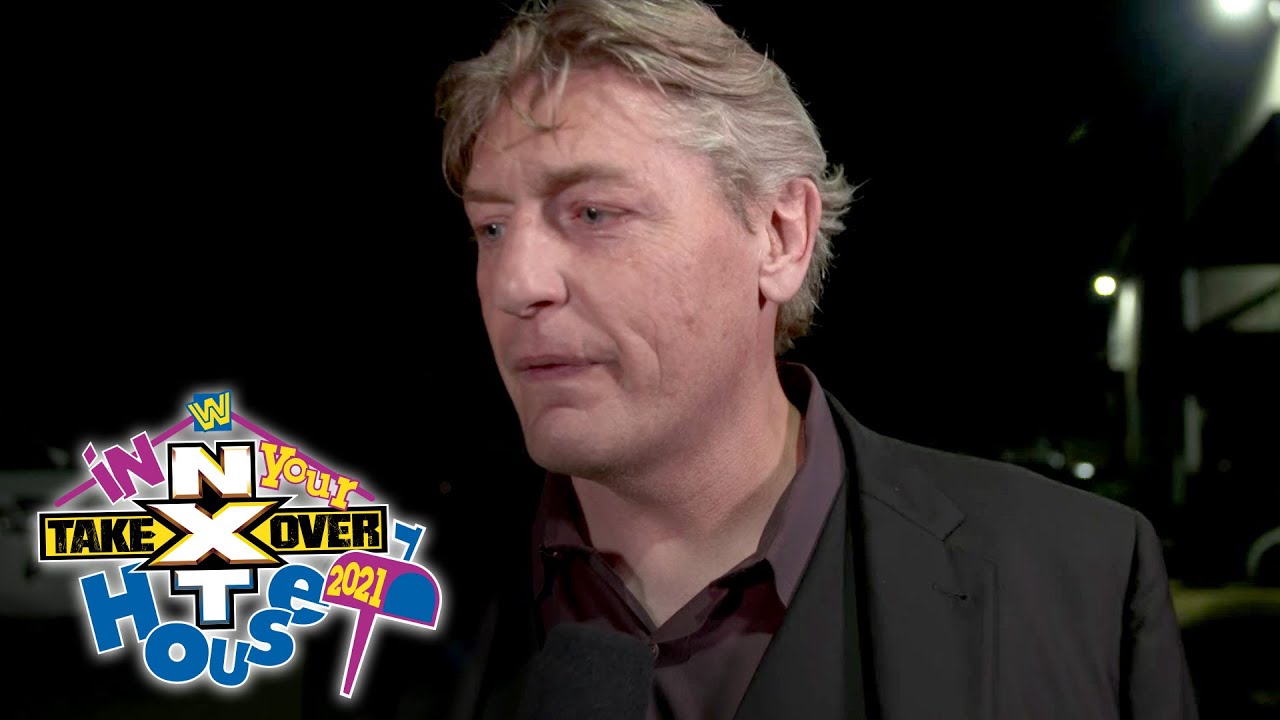 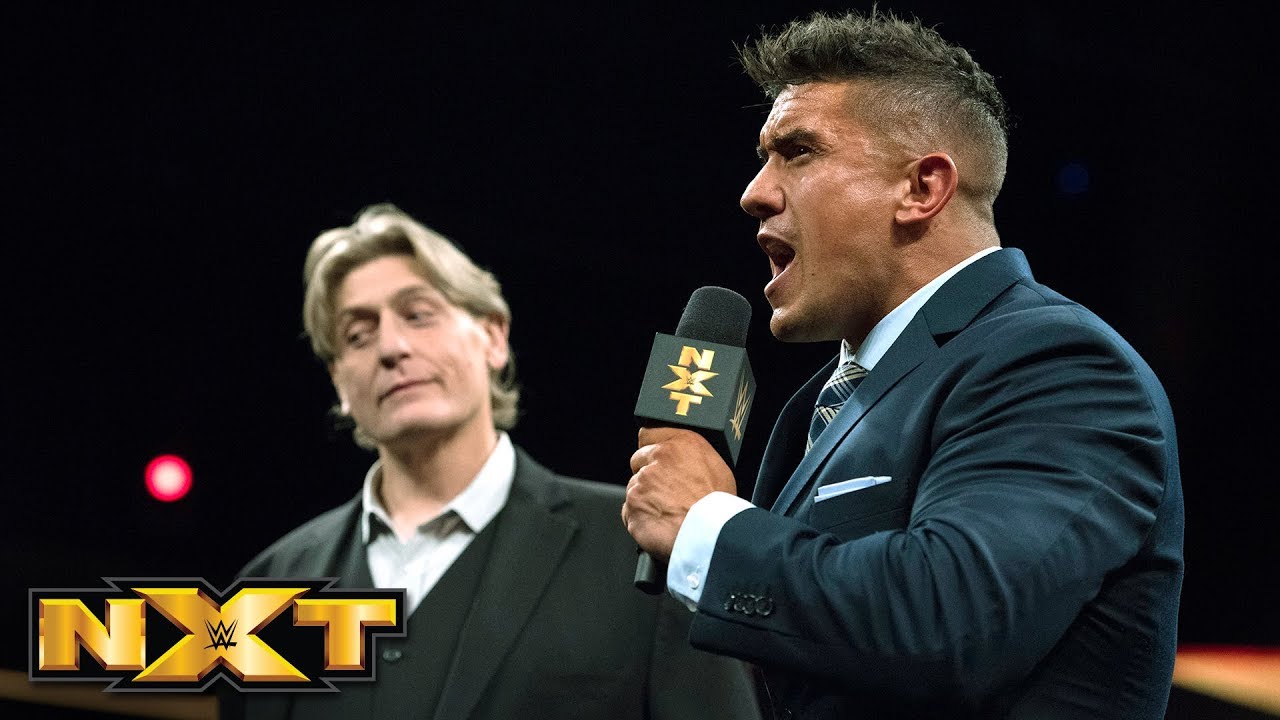 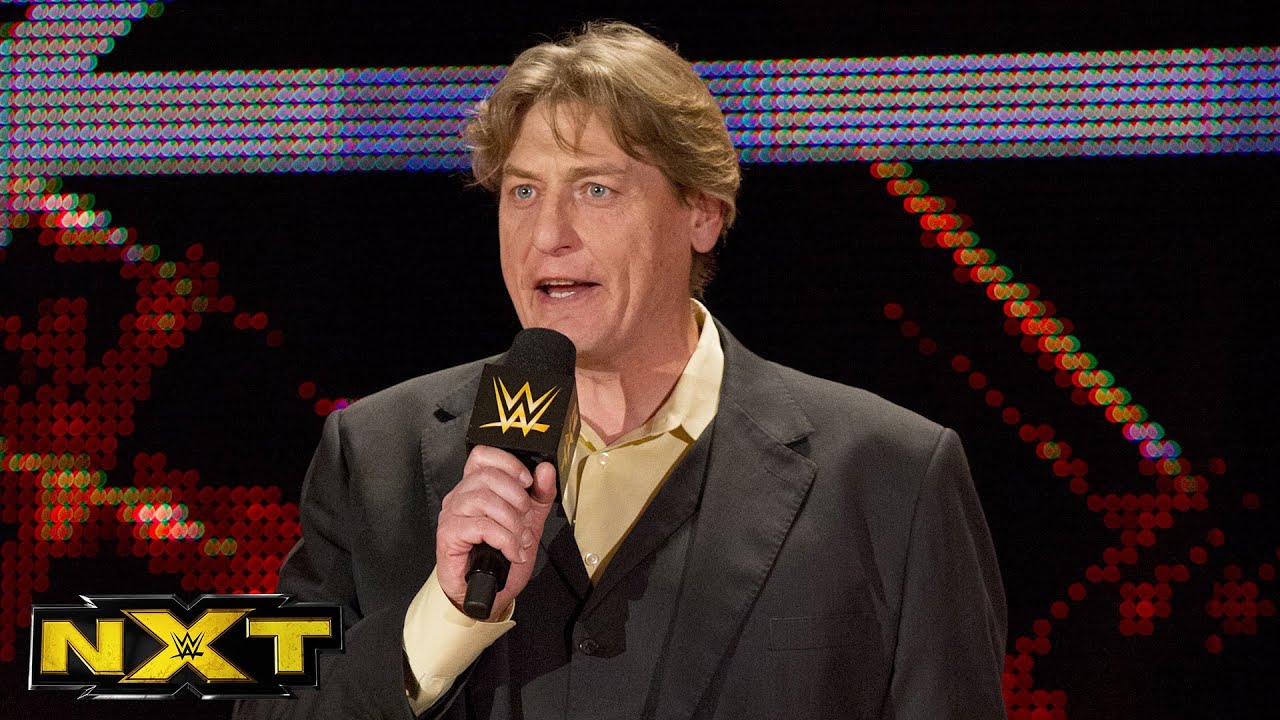 Opinion: I’m curious about this one as it is the kind of thing that could go in a few different ways. Regal could be stepping down from the role, or he could be bringing someone in to deal with Kross. After the main event of Takeover, there is no one person really ready to go after the title, so bringing in someone new to take Kross out could be interesting. NXT could use a hot story, so maybe this is it.

What do you expect Regal to do? Who is your favorite authority figure in wrestling? Let us know in the comments below.

Some WWE Wrestlers Will Not Get A Coronavirus Vaccine