It’s worth a look. It might not seem to be the case at this point but AEW has only been around for a little over a year. AEW has become one of the biggest and most prominent wrestling promotions in the world and certainly one of the most prominent in the United States. They have done quite a bit so far but they have a long way to go, and now they are looking back and forward at the same time.

AEW has a lot of strengths and one of their best is the production team. The company knows how to put together a bunch of vignettes and videos looking at what they have done and letting you know what they have coming up. It helps even more when they have some extra help, which is the case for a special segment that they have put together in a pretty cool package.

This is a heck of a show. Check out The History Of A Revolution:

AEW has released a video called A History Of A Revolution directed by Director X. This is designed to be part of the company’s Boundless ad campaign and features a loot back at some of the company’s more important moments. Various wrestlers and AEW personalities take part in the video, which also talks about the hopes that the company has for its second year.

Opinion: This is one of those things that AEW can make look great and that is worth showing off. The visuals look awesome too and hopefully we get to see something more like this in the future. AEW has a lot of potential and star power so maybe they can offer something bigger later on. If nothing else, this certainly makes me curious to see what they are going to do and that’s a big part of the point.

What do you think of the video? What do you expect from AEW in their second year? Let us know in the comments below. 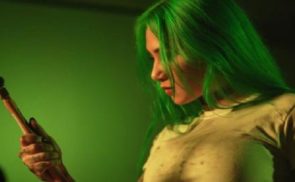 VIDEO: NXT Announces Their Next Takeover Featuring A Major Special 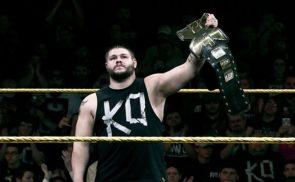