When thirty just isn’t enough. With the exception of two instances, the Royal Rumble has thirty entrants every year. Every once in a while though, there are some people who interfere in the match and eliminate and entrant or two. That’s what WWE is looking at today, meaning it’s time for another countdown.

WWE has released a Top Ten video, counting down the most infamous Royal Rumble intruders. As the name suggests, this video lists off instances of people not officially entered into the Rumble interfering, often tossing someone out in the process. Some of these are rather big deals and get rid of some big names, which often allows these bigger names a way out without getting fairly beaten at the same time. Here’s the countdown: 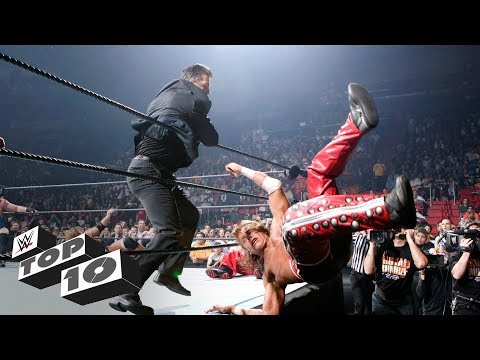 Opinion: This is an old booking idea in the Royal Rumble and there’s a reason it keeps being used. It’s a great way to get rid of someone without making them look bad and you can also set up something going forward. It would be cool to see it again this year, especially when it can get a major Wrestlemania match ready in a hurry.

What is your favorite interference in the Royal Rumble? Who did WWE miss on this list? Let us know in the comments below. 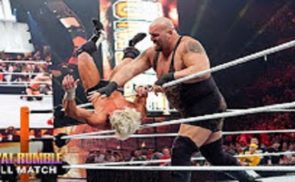 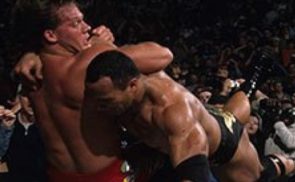