So that’s how they did it. Sometimes wrestling needs to do something special to wrap up a match. Just having someone get a regular pin or a submission might not work well enough, so maybe the best choice is to come up with something new. It can be interesting to see what happens, but it might be even better know how how the trick worked. Now we have a better idea about what WWE did recently.

The main event of last week’s WWE Extreme Rules pay per view saw Universal Champion Roman Reigns defending the title against the Fiend Finn Balor in the show’s namesake match. Balor made a comeback near the end, but the top rope broke as Balor was attempting to hit the Coup de Grace. A video has surfaced online, showing a cameraman cutting the rope, causing Balor to fall down. Reigns hit a spear to retain the title immediately thereafter.

It was a heck of a fight. Check out the clip, the match, and some other ring breaking moments: 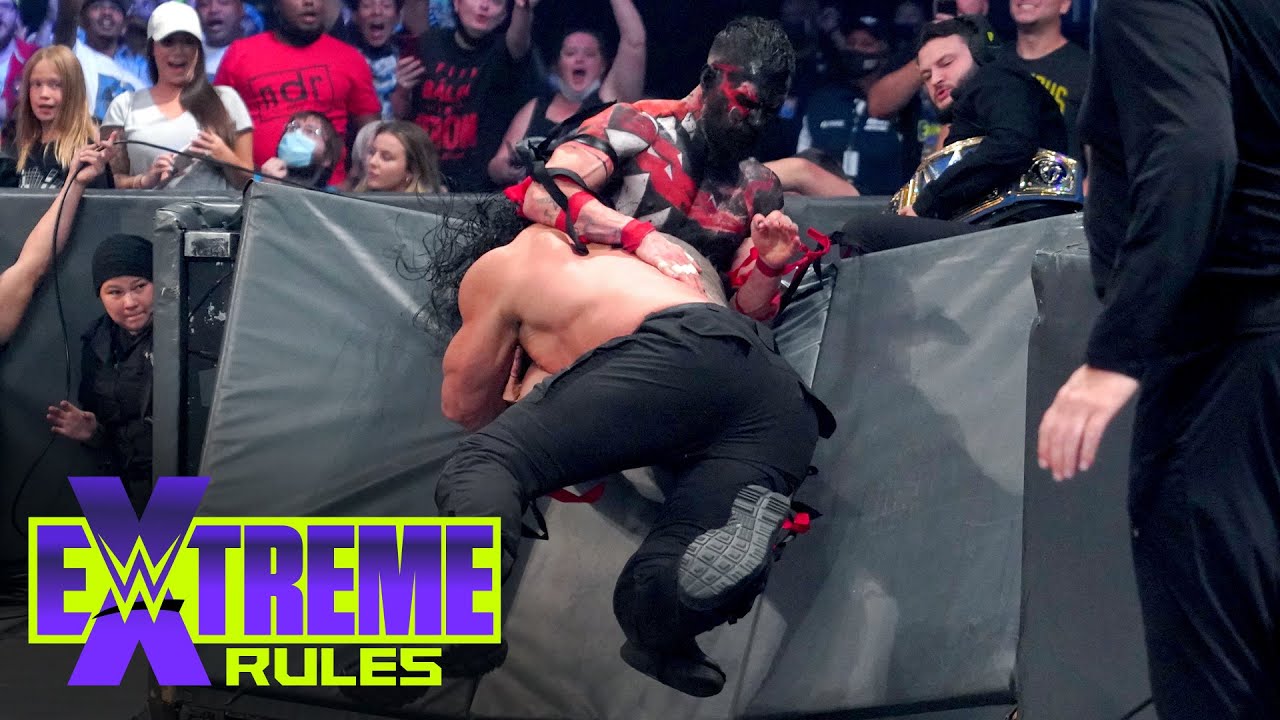 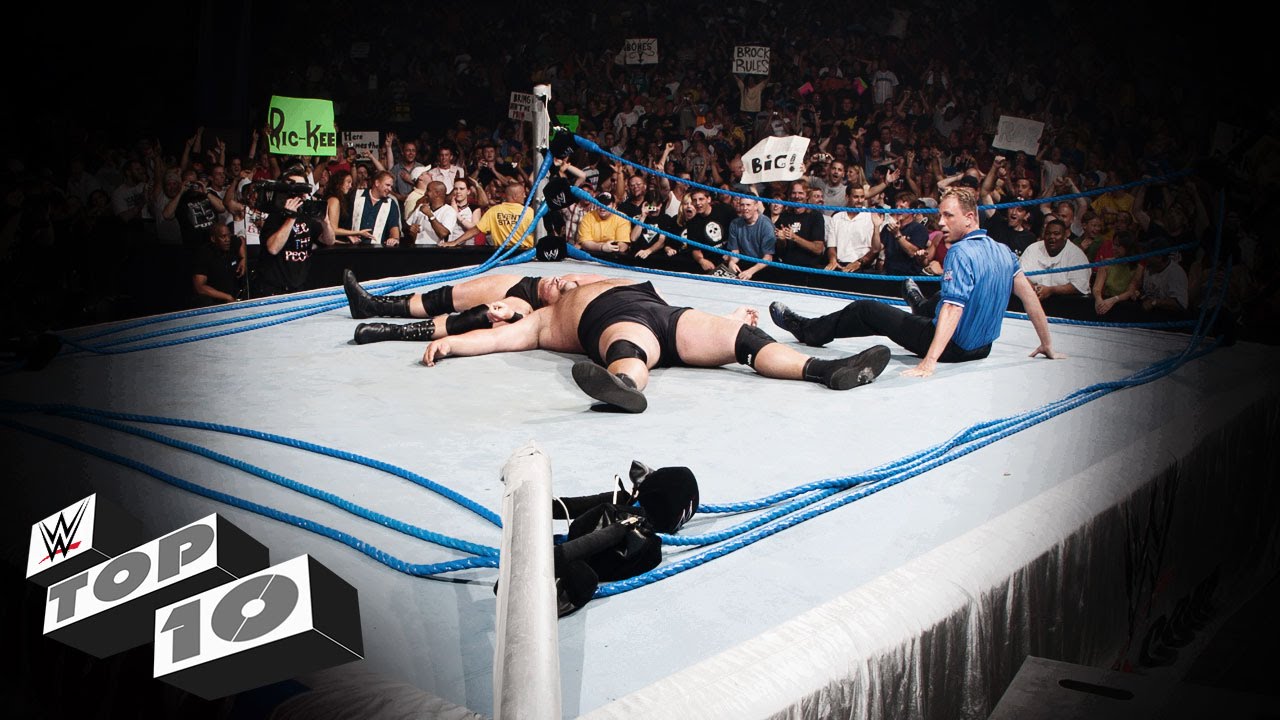 Opinion: I don’t think it is that much of a shock that something like this took place, though it is kind of interesting to see how it happened. WWE did a nice job of hiding this during the broadcast and I liked the idea better than having the Usos save Reigns again. It was a good match too and came at the end of a strong pay per view. That’s enough to make for a nice main event and that’s what we had here.

What did you think of the spot? What is your favorite creative ending to a main event? Let us know in the comments below. 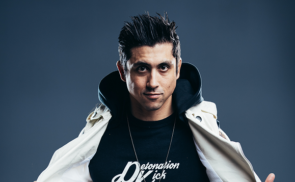 Two Wrestlers Injured On The Same Show, One Sent To Hospital 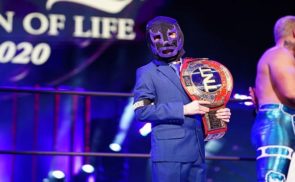