Two Wrestlers Injured On The Same Show, One Sent To Hospital

They just keep coming. Injuries can take place at any given time to any wrestler and it is never a good thing. Any wrestler being forced to miss time from the ring is a negative and unfortunately no one is immune to the possibility. What matters after an injury is finding out how long someone is going to be missing in action, and that is the question for two wrestlers over the weekend.

According to Fightful.com, two wrestlers were injured during Saturday’s Major League Wrestling Fightland taping. First, Nicole Savoy suffered a broken rib during her match and was stretchered out, ultimately being taken to the hospital. Later in the show, TJP suffered an undisclosed injury but was not taken to the hospital as a result. There is no word on how much time either of them will be missing. Savoy has been wrestling in Ring of Honor while TJP has been working for Impact Wrestling.

You might remember both of them. Check out the two of them in action: 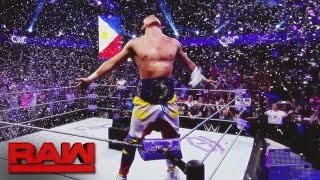 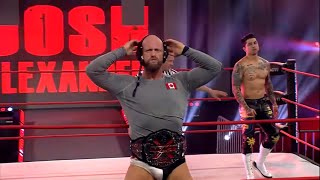 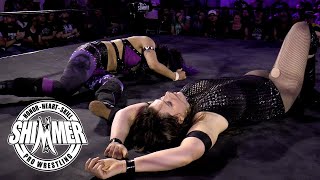 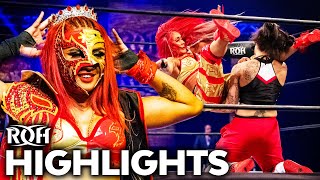 Opinion: Hopefully both of them are fine, though this is never something good to hear. It shows just how violent wrestling can be, as there is always the chance that someone is going to be hurt, no matter how experienced or trained they might be. The two of them are both talented wrestlers and it would be a shame to see either of them out of action for an extended period of time.

What do you think of Savoy and TJP? What is next for both of them? Let us know in the comments below.

RUMOR: Possible Sign That AEW Has Signed A New Star 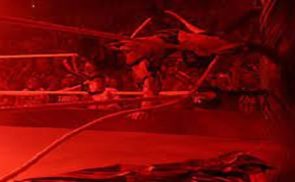