One more time. WWE’s series of events in Saudi Arabia have been a bit controversial to say the least. There have been issues with the wrestlers and the company against the kingdom and there is nothing to suggest that all of those will be smoothed over on the next trip. However, one of the positive points has been the inclusion of women’s wrestling, including something we will be seeing more of next time.

WWE has announced that SmackDown Women’s Champion Becky Lynch will defend her title against Bianca Belair and Sasha Banks in a triple threat match at Crown Jewel in Saudi Arabia on October 21. This comes after Banks returned at Extreme Rules and attacked Belair, costing her a title shot against Lynch. This will be the second women’s title match held in Saudi Arabia, after Bayley successfully defended the SmackDown Women’s Title against Naomi at Super Showdown 2020.

There have been some great moments in women’s wrestling on the shows. Check out what the women have done: 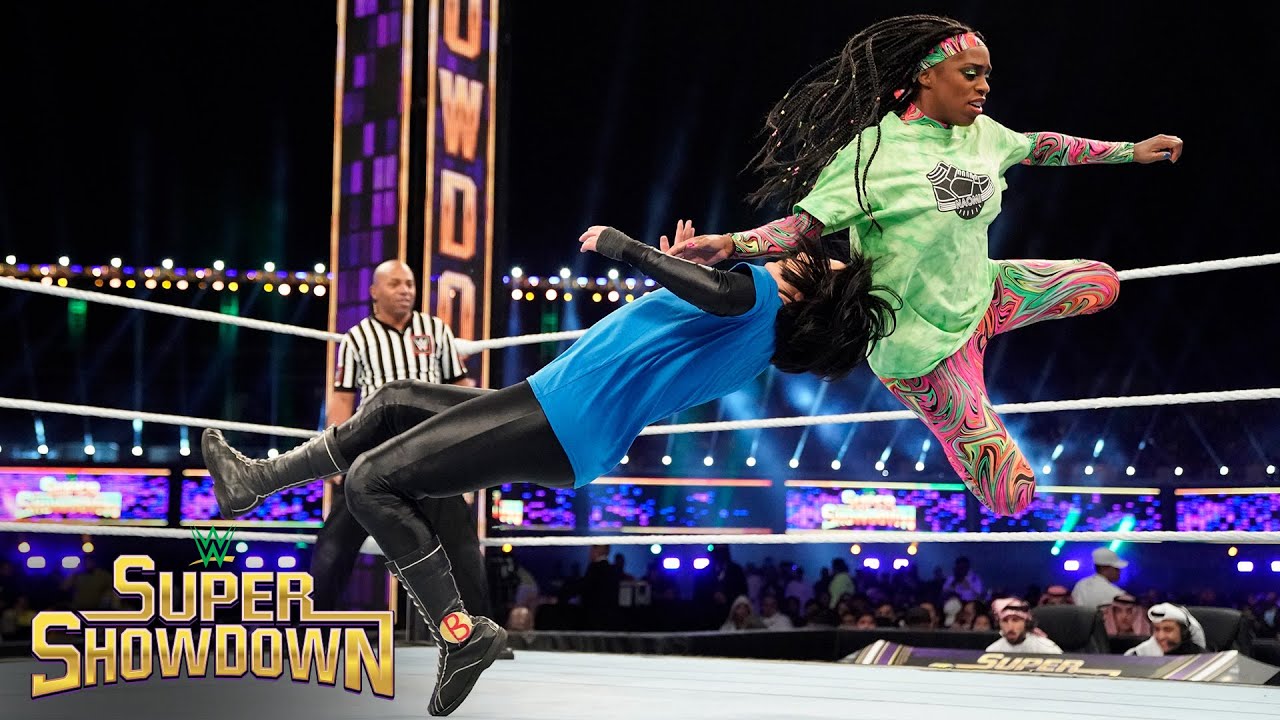 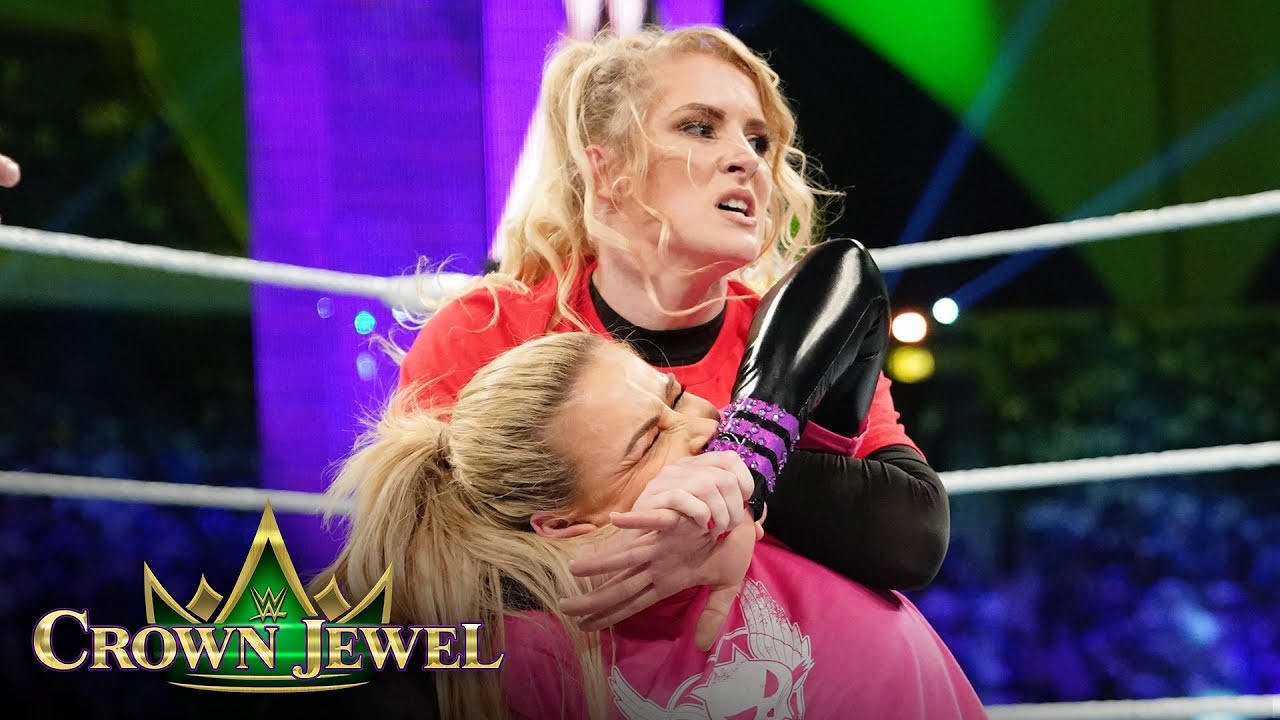 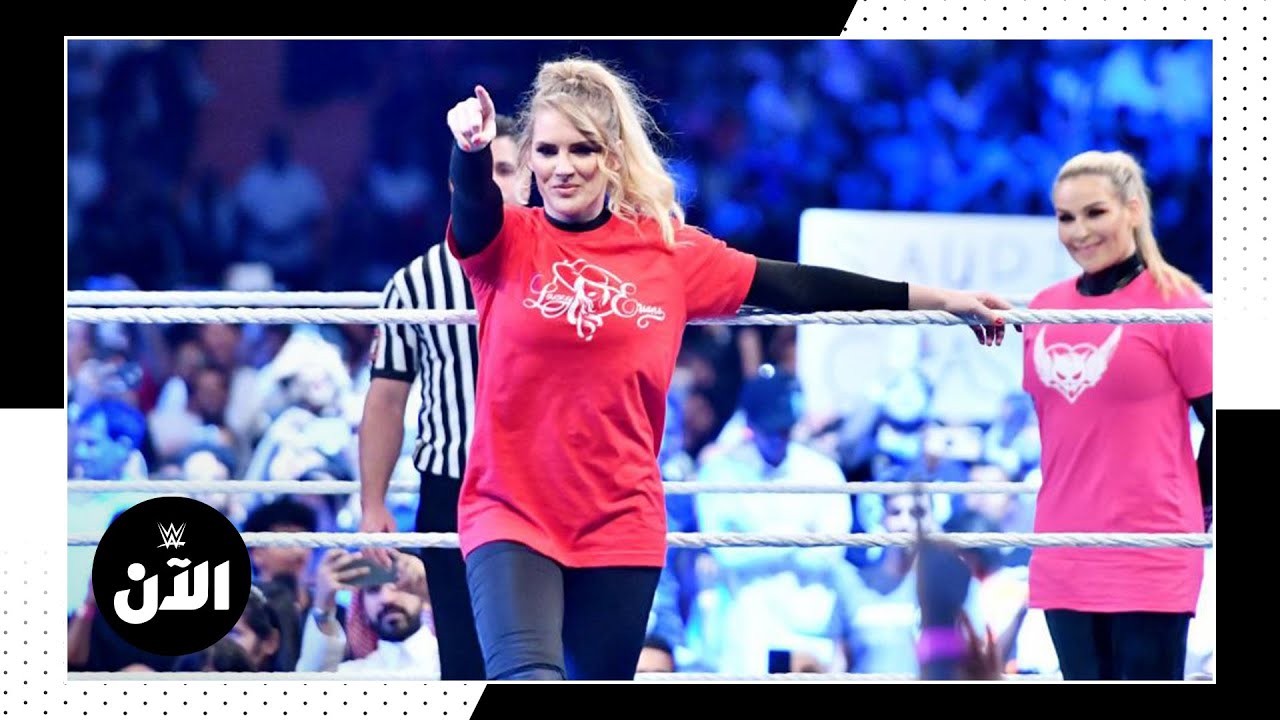 Opinion: It’s very cool to see that these matches are becoming routine. I know it is still far from optimal and this means little in the grand scheme of things, but it is nice to see something moving forward, even with some tiny steps. This is a match with a backstory and doesn’t feel like it is being thrown out there for the sake of throwing it out there. That’s nice to see, even if there is a very long way to go.

What does this mean for WWE? Who leaves with the title? Let us know in the comments below.

Go Over There: Champion Switches Brands In WWE Draft