She’s a new one. The wrestling world has changed a lot in recent years as the ability to see wrestling from around the world has made scouting talent that much easier. A very skilled wrestler from a completely different part of the world can now be seen anywhere and ultimately brought in to a promotion. That might be the case again, as an international star might be teasing a new home.

This week on NXT UK, a vignette aired for a new female wrestler signing with the promotion. The woman opened a briefcase and signed a contract under the name “Blair Davenport”. While not confirmed, there is a possibility that Davenport will be portrayed by Bea Priestley, who reportedly signed with WWE earlier this year after finishing up her commitments in Japan. There is no word on when Davenport will debut.

This could be big. Check out the vignette and what we might be seeing with Davenport: 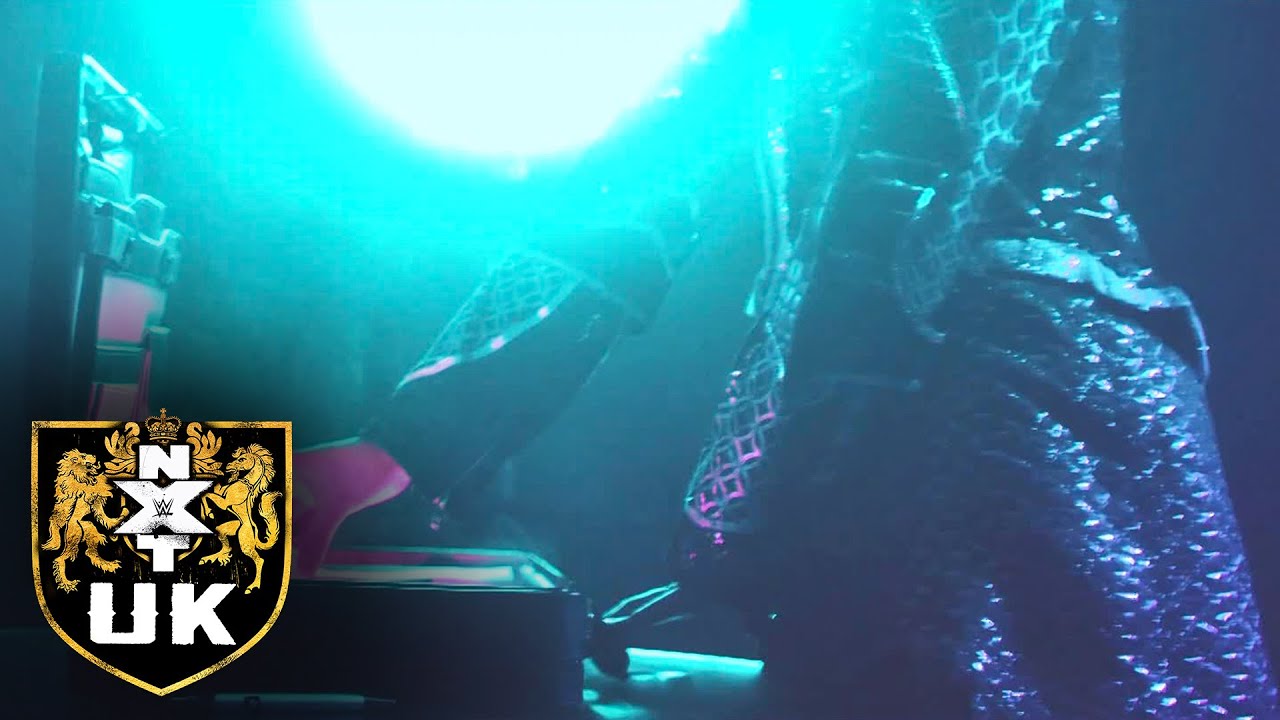 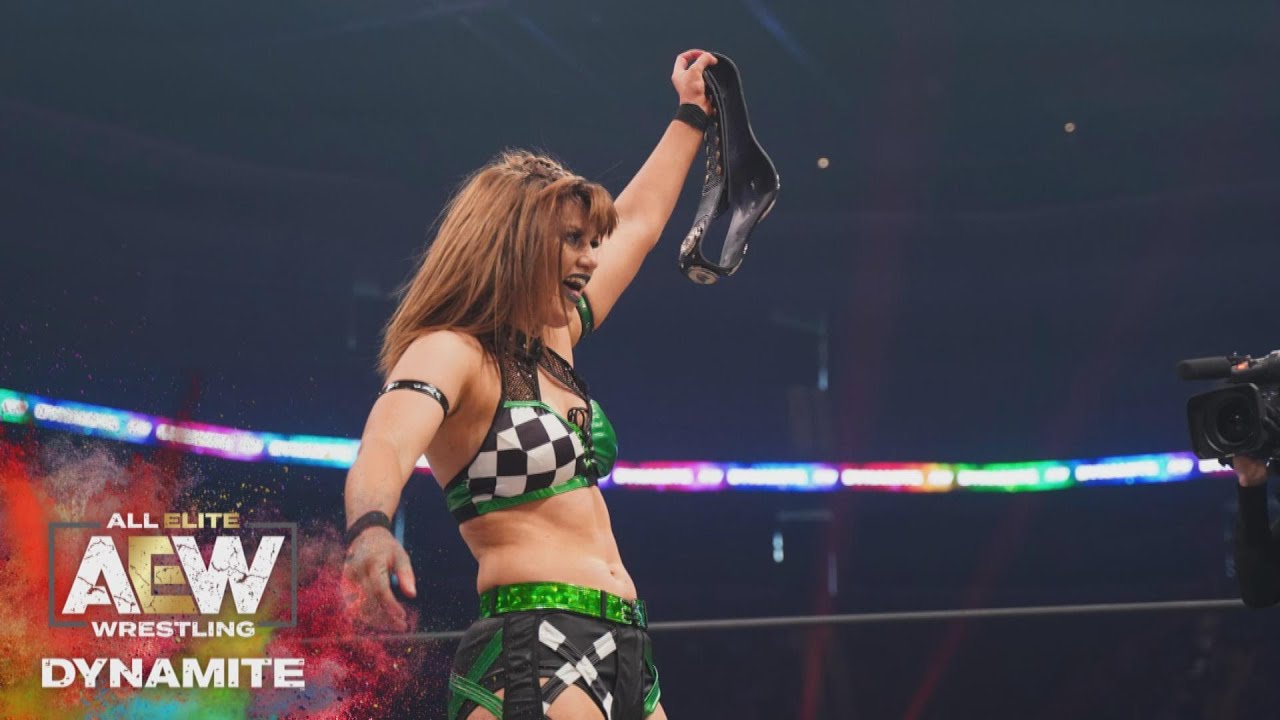 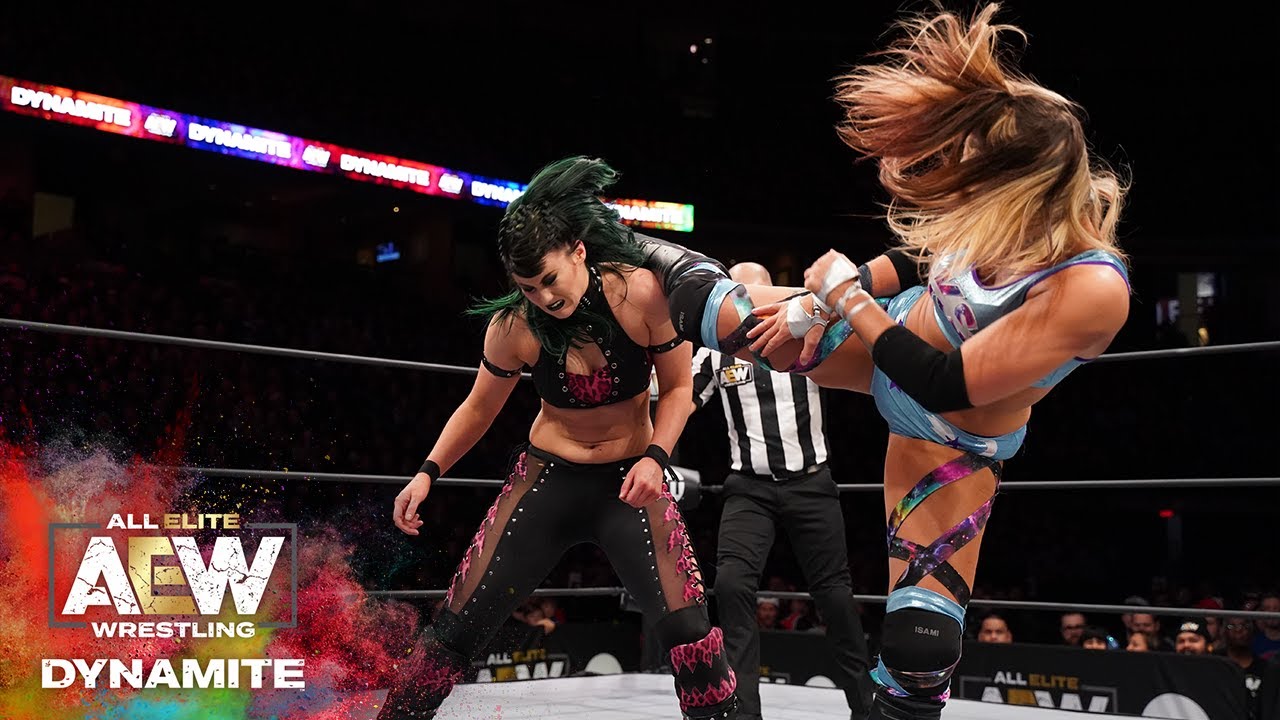 Opinion: This is about as much of a guarantee as you can get with Priestley being Davenport. That is not a bad thing either, as Priestley is someone who could be quite the addition to the NXT UK roster as she is incredibly talented. Like any other promotion, NXT UK needs to restock its roster every now and then and Davenport could be quite the upgrade.

What do you think of the signing? What do you want to see Davenport to? Let us know in the comments below.