Did your pick make the list? Check out WWE’s choices. 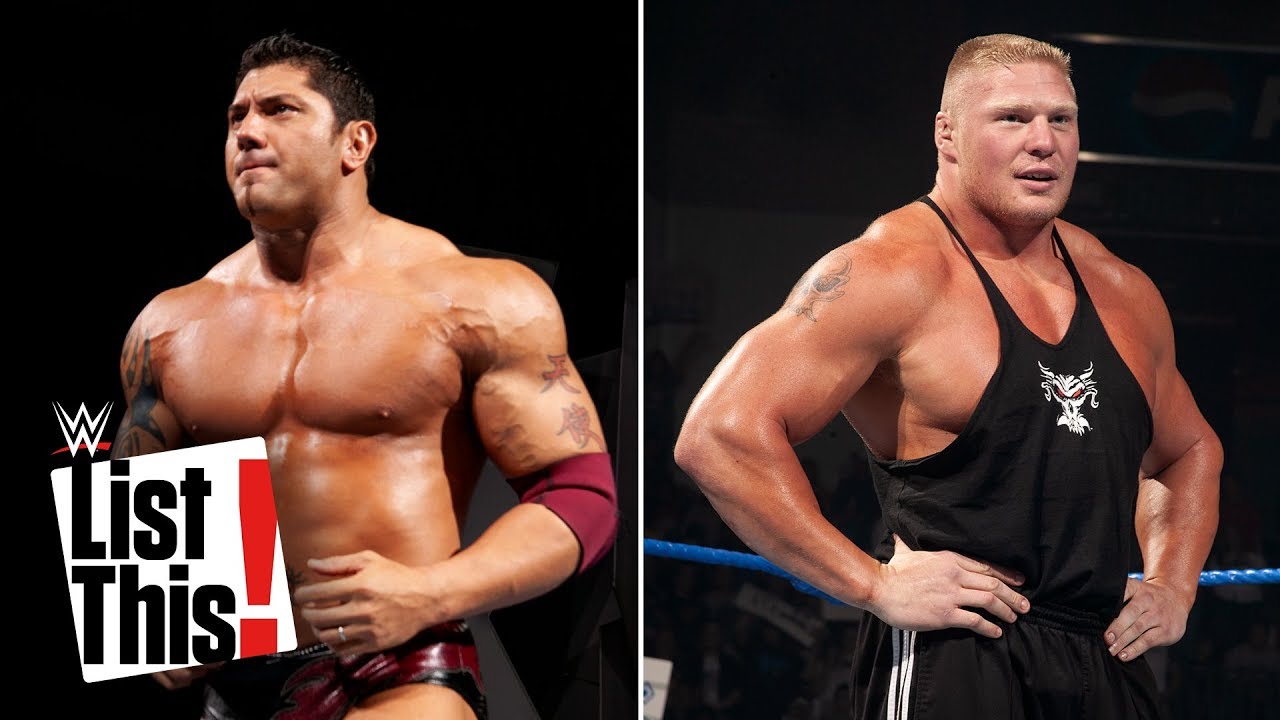 WWE has released a new video looking at four rivalries that they wanted to see happen. These rivalries are ones that conceivably could have happened, at least in the short term. Several of them almost did happen and more than one of the combinations did have matches or at least interact in the ring at some point. The majority of these are modern choices but a fair number of the wrestlers have already retired from active competition.

Opinion: These lists could go on forever and that’s what makes for some of these things so much more interesting. The choices on this list are pretty good for the most part with John Cena vs. Ric Flair being possibly the least interesting. I could go for Rey Mysterio vs. Shawn Michaels or Undertaker vs. Goldberg, the latter just for the sake of a good old hoss fight. You could easily go all the way up to a top twenty list of something like this, which really does to go show you how much wrestling history there is to go over.

Which of these interests you most? What should have made the list? Let us know in the comments below.

Real Reason Why Lana is Getting Another Big Push Revealed