Welcome back. There have been a lot of wrestling promotions over the years but only a few of them have made any kind of serious impact. You do not see many promotions making a big impression, as there are only so many ways to become big and then stick around. There are a few more today, and now one of them is bringing in someone from another company that did it before.

Former WCW star Crowbar made his AEW debut during this week’s edition of Dark: Elevation, where he was defeated by Joey Janela. Crowbar has wrestled on the independent circuit since leaving WCW, save for a few appearances for Impact Wrestling. There is nothing to suggest that he will be wrestling for AEW long term. Before the show aired, Crowbar released a video on Twitter, thanking the fans and Tony Khan for giving him a chance.

It was a nice surprise. Check out the promo, the show (with Crowbar’s match beginning at around 22:20) and some of his time in WCW: 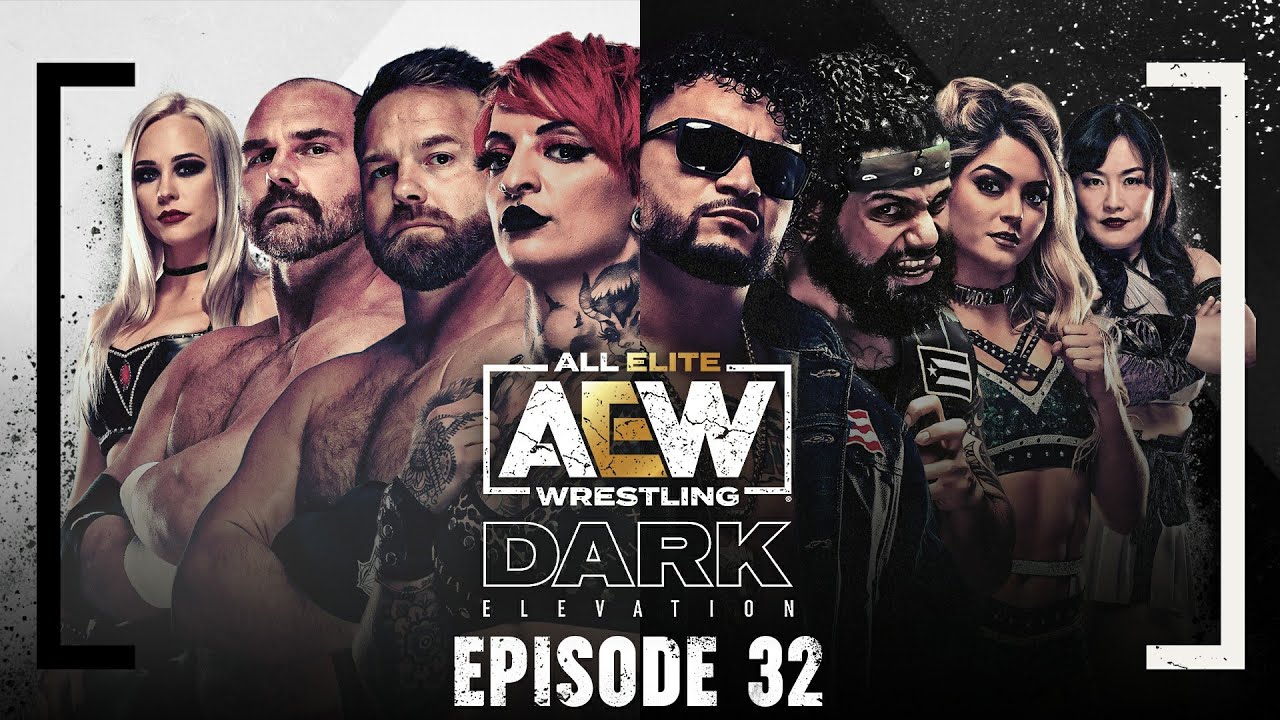 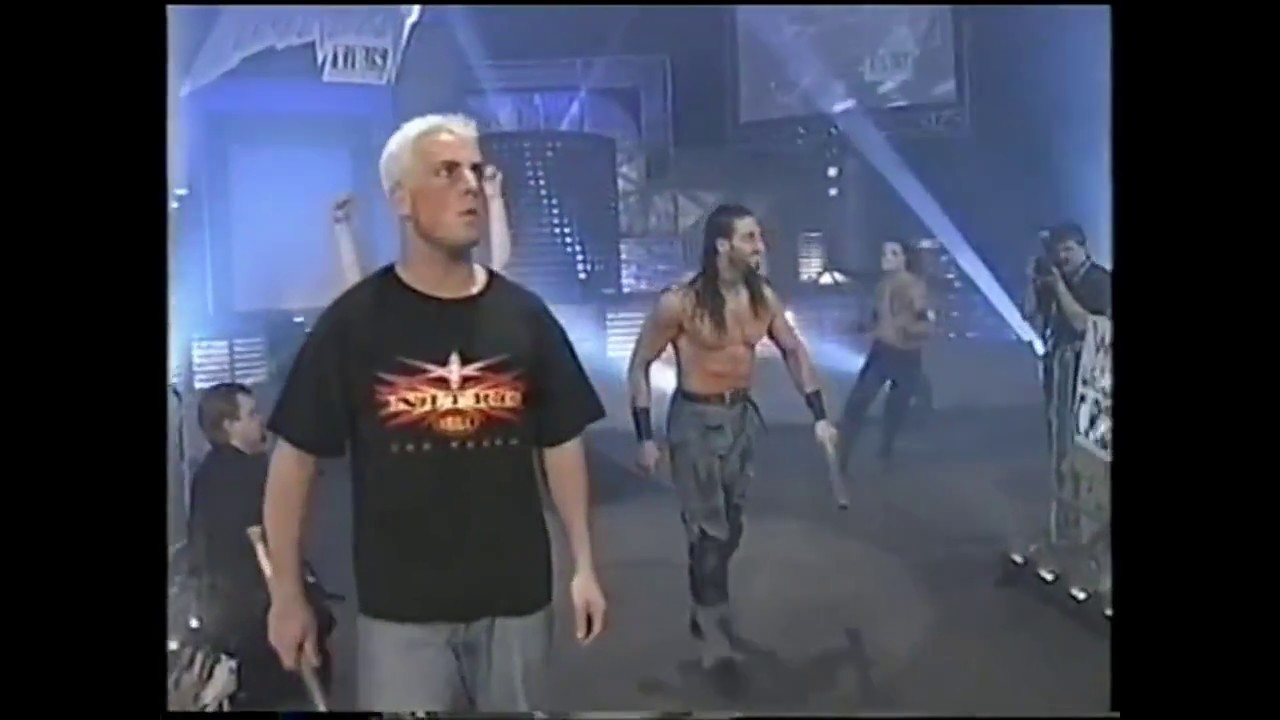 Opinion: This is one of those cameo appearances that isn’t likely to lead anywhere of note but is still cool to see, just because it is a name you are familiar with from years earlier. Crowbar might not be the biggest star, but he has a little name value and there is nothing wrong with putting him on a web series for the sake of possible drawing in some nostalgic eyes.

What did you think of the appearance? Should Crowbar be around more often? Let us know in the comments below. 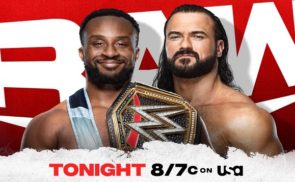