Well that was…..I don’t want to know. Bray Wyatt’s Firefly Fun House segments are some of the most creative things that WWE has produced in a long time. You never know what you might be seeing on there, with possibilities ranging from a visit from the Fiend to Wyatt painting to a fitness music video. Then things can get a little more disturbing, which was the case in the most recent episode.

This week on Monday Night Raw, Wyatt was back in the Firefly Fun House where he got annoyed at Rambling Rabbit. During a speech, the Rabbit threatened to expose what was really going on at the Fun House. This was too far for Wyatt, who murdered Rabbit with a mallet and then turned him into a bottle of breakfast spread, which was announced as the sponsor of this week’s show.

What do you say to this? Check out a rather disturbing episode: 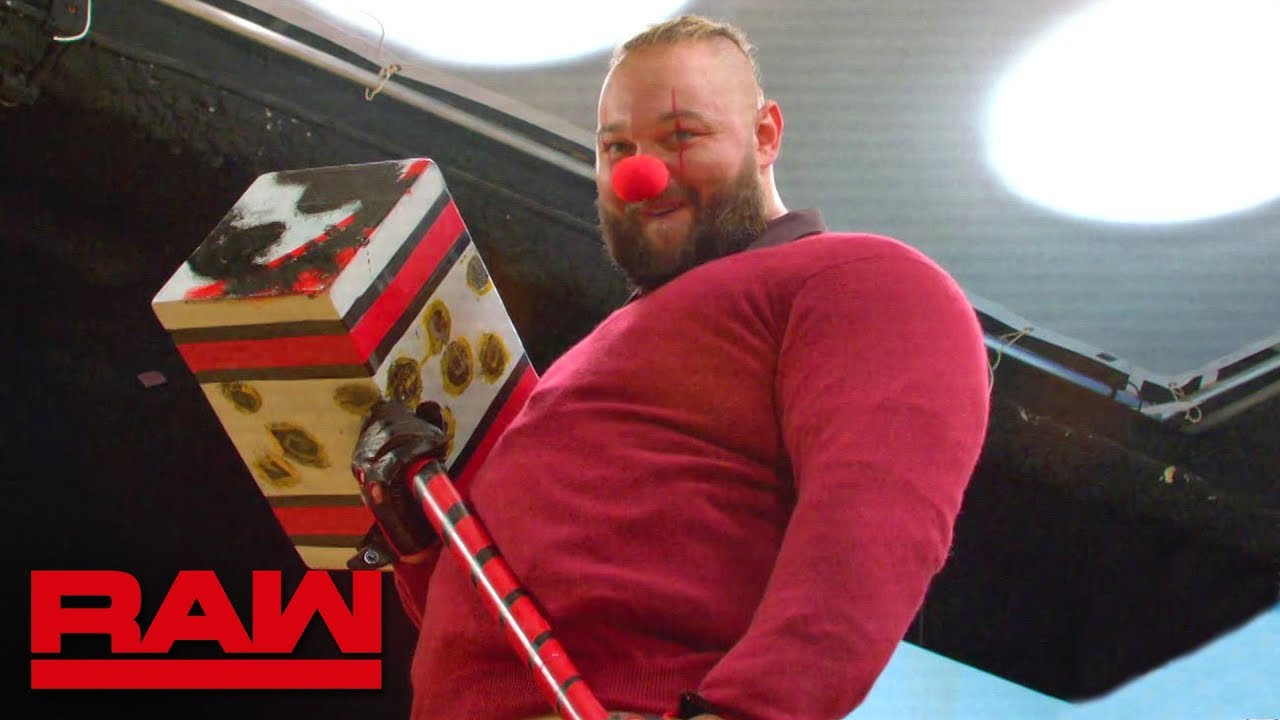 Opinion: I’m not sure what to think about this one, but it’s certainly one of the more disturbing things WWE has done in a little while. I’ll certainly give WWE credit for trying something here and letting Wyatt run with his ideas. You don’t get that enough in WWE and Wyatt is clearly going into a more interesting place with these segments. They might not be your favorite things in the world, but at least they’re creative and different.

Do you like the segments? Where are they going? Let us know in the comments below.