Dodging a bullet. WWE is not doing very well at the moment when it comes to injuries. There are several wrestlers banged up and on the shelf, which is going to happen at some point to any given wrestling promotion. You never know when another of them is going to happen either and that’s the thing that makes them scarier than anything else. Things weren’t looking good this week.

This week on Monday Night Raw, Cesaro was competing in a six man tag team match when he took a 630 splash from Ricochet. The splash landed on Cesaro’s knee and he rolled to the floor, holding his knee in pain. Cesaro had to be helped to the back and was notably limping. However, after the show was over, Ryan Satin of Pro Wrestling Sheet said that Cesaro was not seriously injured.

According to a source, Cesaro was ok when he got to the back and doesn’t appear to be seriously injured. https://t.co/7kj2wmcKJO

This could have been a lot worse. Check out what happened to Cesaro and the aftermath:

Opinion: The update helps, though that was one of the nastier landings that I’ve seen in a little while now. Having someone land square on a knee like that is going to look scary no matter what and hopefully the knee is nowhere near as bad as it looked. Cesaro and Ricochet are starting to pick up on Monday Night Raw and it would be a shame if something happened to either of them.

What should be next for Ricochet? If he is healthy, what should Cesaro do next? Let us know in the comments below. 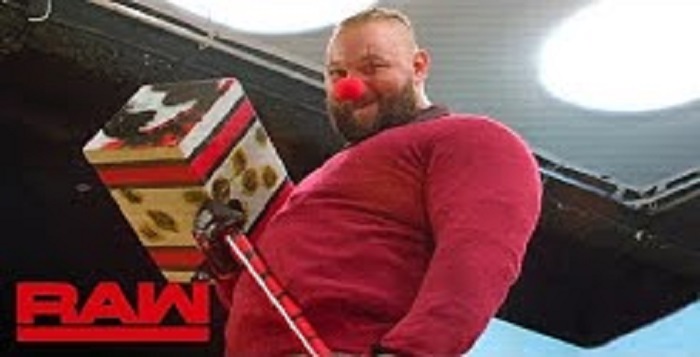 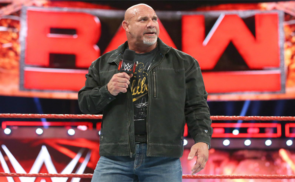