It was almost a close call. With the new year comes a few changes to some existing television deals, including one major deal involving WWE programming. As of December 31, it wasn’t entirely clear if there would be WWE programming on Charter Spectrum cable systems due to an issue over fees being paid between the cable company and NBC/Universal.

However, things are already seeming to get a bit better. As we reported yesterday, the existing contract between Charter Spectrum and NBC Universal was set to expire on January 1. That date has come and passed though and the content continues to air. According to Deadline.com, this is due to an extension being reached, meaning the content will air under the previous agreement. There is no word on how long this extension will last.

That’s quite the relief and I don’t think there was much of an option here. With how expensive cable already is and how many people seem to be switching to streaming services like Hulu and Netflix, is it really a good idea to suggest that customers pay the same price and then don’t even get a big package of channels because it might cost the cable company money? It seems to be a very smart idea to keep things as they are and make this go away with no issue for the customers.

Are you a bigger fan of “Monday Night Raw” or “Smackdown Live”? Which platform do you use to watch them? Let us know in the comments below. 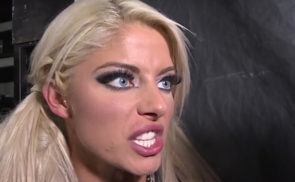 WWE Best of 2016: Most Improved Wrestler of the Year 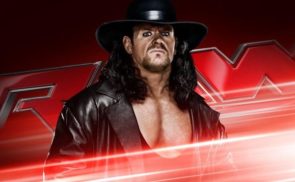