They keep piling up. The Coronavirus has brought a lot of questions with it, including the question of what happens if it spreads throughout a locker room. With so many people in both WWE and AEW, it seemed to only be a matter of time before something like this happened, and now it seems that such a change may have taken place. On Wednesday Renee Young announced that she had tested positive, and she is going to have company.

With so many people in WWE, it isn’t as simple as having the wrestlers stay healthy. There are a lot of other people involved in the production of any given show. That leaves so many people to keep track of and if any one of them gets sick, a lot of the other people might have the same problem. Now, two more people involved with WWE are sick, even though they aren’t wrestling.

On Thursday, both interviewer Kayla Braxton and producer Adam Pearce confirmed that they have tested positive for the Coronavirus. Braxton, in a now deleted tweet, which can still be seen here, says that this is her second time being diagnosed with the virus. It is not clear when the two of them were tested or how many wrestlers they may have interacted with since then. WWE has not taped any television since last week but are scheduled to tape SmackDown on Friday, plus possibly other shows in advance.

Both of them can do some things in WWE. Check out what both of them offer:

Opinion: This is one of those things that is more scary than anything else, mainly because you don’t know where things are going to go. How many people in WWE could contract the virus and, possibly, how many of them could pick it up from Pearce or Braxton? It’s one of those things where anyone could spread it to anyone else and that is a situation that is very hard to control. Maybe that changes in the coming months, but for now, things are not looking great.

What does this mean for WWE? What can they do to make the situation easier? Let us know in the comments below. 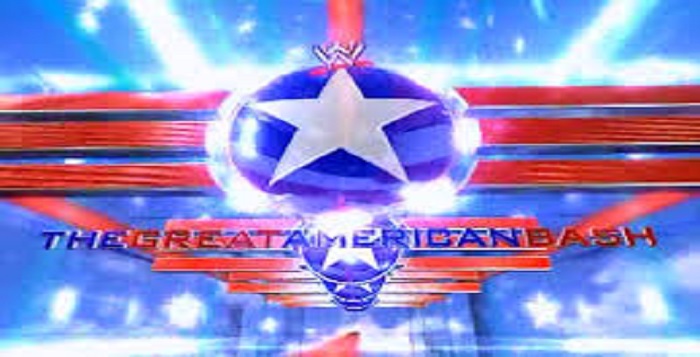 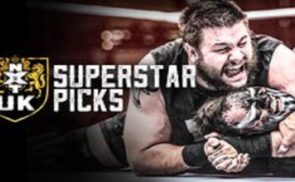