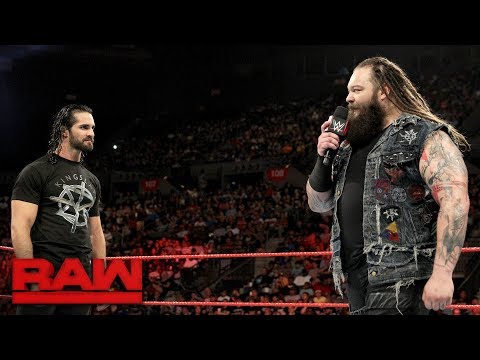 Announce, appear, brag about it on Twitter. Seth Rollins is thirty one years old and a two time World Champion. As a former member of the Shield, Rollins is one of the biggest stars in WWE today and with that comes some extra perks. One of these is getting to appear on “Sportscenter” for….well we’re not quite sure yet.

As announced on the official WWE Twitter account, Rollins will be appearing on “Sportscenter” this coming Monday morning for some sort of a major announcement. While nothing is listed in the Tweet, 411mania.com is reporting that Rollins may be announced as the cover star of the upcoming WWE2K18 video game.

Tune into @espn to see @WWERollins' big announcement on @SportsCenter this Monday, 6/19, at 10:30 AM ET! pic.twitter.com/dhiMxqakB6

Opinion: If I had to guess, the announcement is going to be the announcement of the video game cover. Assuming that’s what it is, that’s quite the accomplishment for Rollins. While there are bigger names in the company, it shows some faith from the bosses that Rollins is the guy they’re banking on to sell the game. It could also mean a bigger future for him, which would be a major positive for his career.

What do you think Rollins’ announcement will be? What do you want it to be? Let us know in the comments below. 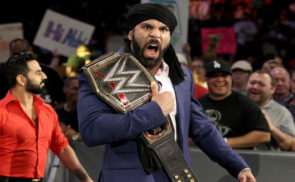 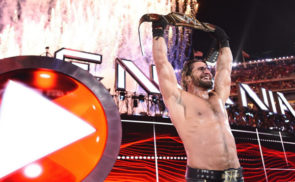