Another Former NXT Star Coming To AEW For Title Shot

He’s up first. There is all kinds of talent on the AEW roster and the company has a tendency to bring in a lot more talent in a hurry. That can make for some interesting changes to the roster as you never know who you might see pop up at any given time. Some of them are more prominent than others, and now we are going to be seeing another familiar face pop in for a bit.

During this week’s premiere episode of Rhodes To The Top, a special video aired featuring an interview with new TNT Champion Sammy Guevara. After winning the title during the main event of AEW Dynamite, Guevara said that he received a text from former NXT star Bobby Fish, who has issued a challenge. Guevara accepted the challenge for next week on Dynamite. According to PWInsider.com, this will not be a one off appearance for Fish, who was released from WWE over the summer.

I’d like to congratulate the new TNT Champion @sammyguevara and be the first to challenge him for that title. Ready to walk through the forbidden door! @AEWonTNT

You might need to get to know the new challenger. Check out Fish in action: 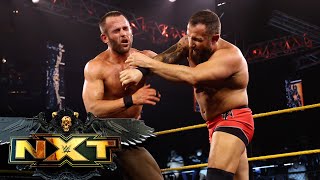 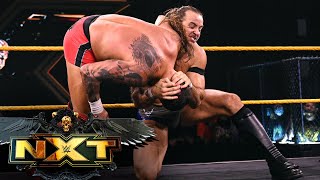 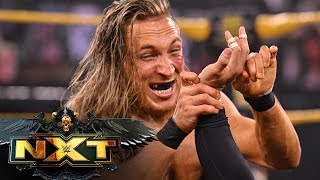 Opinion: This is the kind of import that gets my attention. Fish is someone could be quite the asset to AEW, even if he might not be around for very long. He is familiar to fans but at the same time he is still someone fresh. That is the kind of star that could make a nice little impact, even if he does not stick around for a full time gig. I’m interested in how this will go, as Fish and Guevara could have a very nice match together.

What do you think of Fish coming to AEW? How will the match go? Let us know in the comments below. 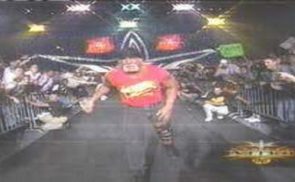