RUMOR: The New One: Update On Nikki Cross’ Contractual Status With WWE

Stick around. Wrestling has changed quite a bit in recent months as all kinds of moves have been made in one direction or another. Various wrestlers have either moved to another promotion or tried to do so without the most successful results. A lot of them have been trying to leave WWE, though that does not seem to be the case for everyone. Instead, some of them are more than willing to stick around the company and another one seems to have done just that.

Over the lats few years, the women’s division has come into a new level of focus in WWE. What once was little more than a sideshow attraction has turned into something receiving all kinds of attention and occasionally being the focal point of the entire company. This year saw a women’s match main eventing WrestleMania as the highest level a women’s match could ever achieve. With that having been done, the company needs to keep things fortified, which they have done with a new contract.

According to Squared Circle Sirens by way of Heelbynature.com, Nikki Cross has signed a new multi-year extension with WWE. It is not clear how long the extension is for, but recent WWE deals have been for five years rather than the traditional three. Cross debuted on the main roster in 2018 with a one off match against Becky Lynch before becoming a full time member of the roster this year. She went on to win the Women’s Tag Team Titles with Alexa Bliss.

You’ll get used to her. Check out some of Cross’ insanity: 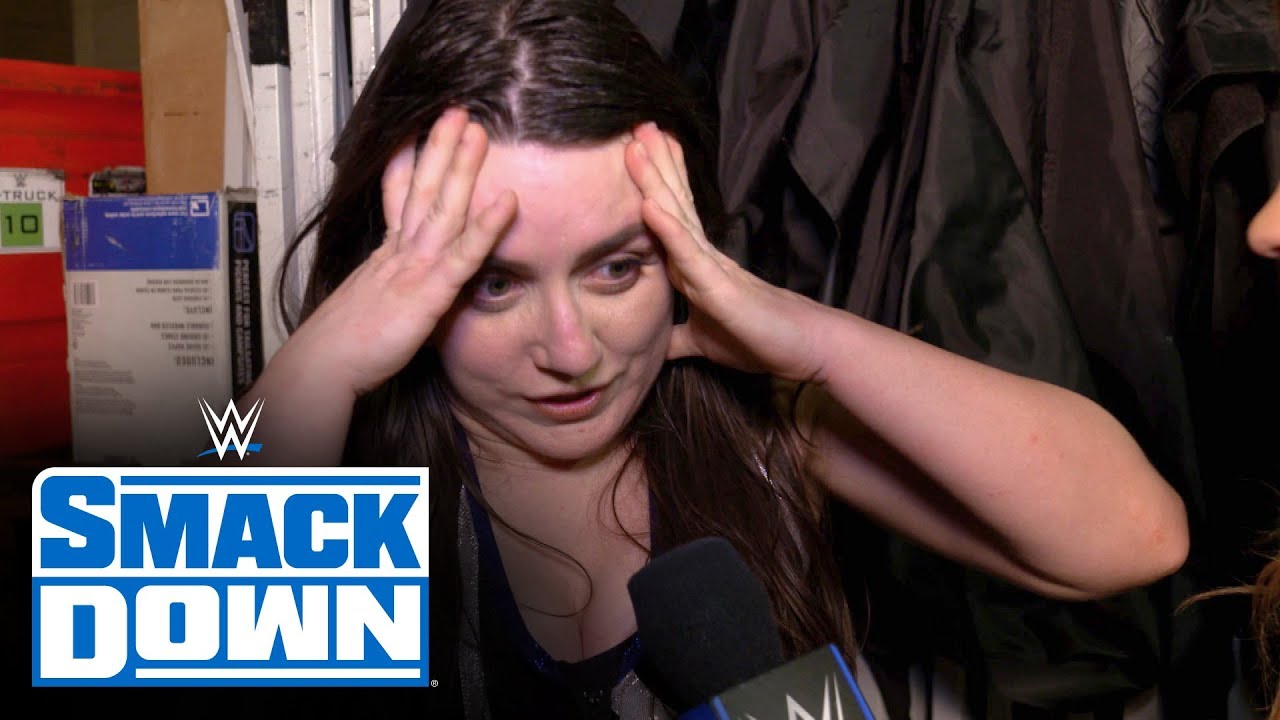 Opinion: Cross is someone who could be a part of the women’s division for a long time to come. She is young, acts and wrestles rather differently than the rest of the roster and seems popular with the crowd. There are various ways you could go with someone like her and some of those directions could be rather interesting. Keeping her on the roster is a good idea and something WWE was smart to take care of.

What do you think of Cross? Will she ever be Women’s Champion? Let us know in the comments below. 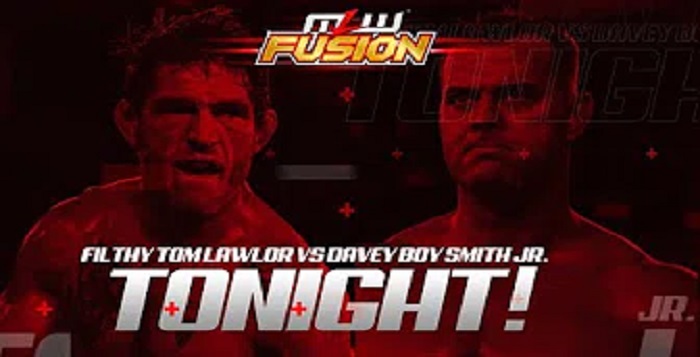 VIDEO: From The Other Side! Bray Wyatt Defends The Universal Title In A Dark Match Against A Surprising Opponent