VIDEO: Already? AEW’s Elite Has Already Lost A Major Member Of The Team, Though It Might Not Be A Surprise

The first one bites the dust. All Elite Wrestling is one of the most unique ideas in the history of wrestling: a national wrestling company mostly run by the wrestlers, which is not something you often see. It was started earlier this year by a group of five wrestlers called the Elite, comprised of Cody, the Young Bucks, Kenny Omega and Hangman Page. The team has been presented as some of the top stars in the company, but things might be changing in a hurry.

While the team has been presented as some of the top stars in the company, they have not had the greatest amount of success. The Bucks were defeated in the first round of the Tag Team Title tournament, Omega lost his major matches to Chris Jericho and Jon Moxley, Cody was defeated by Jericho at Full Gear and Page has gone one and one against Pac. It turns out that one of them is not happy and isn’t having it anymore.

That’s where Being The Elite comes in. Check out the big development: 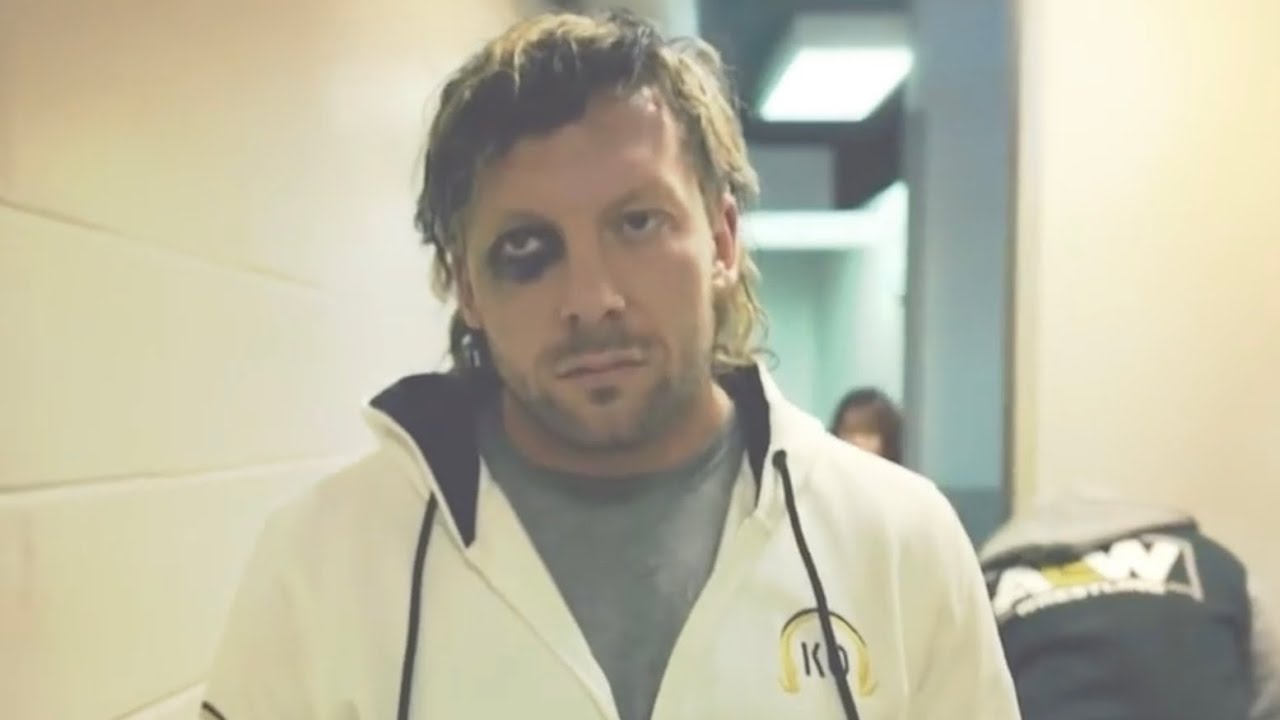 On the latest episode of Being The Elite, Page told the rest of the team that he was quitting the Elite as he was losing too often. Nick Jackson says that this is supposed to be fun to end the show. There is no word on where this storyline is going, though Page has been rumored to be in line for a heel turn in the near future. Page’s next match has yet to be announced.

Page has had his own big wins. Check out one of this better performances: 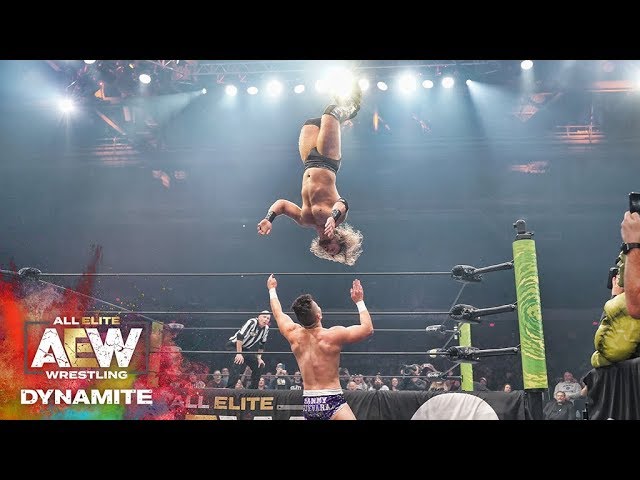 Opinion: This is one of those things that has to be done at some point, though like many things in AEW, it seems like they are doing them a little bit fast. Page is the weakest member of the team (by default if nothing else) and having him turn heel would be a good idea. I’m not sure where the whole thing is going to be going but it could make for an interesting story with Page being angry and beating people up like a cowboy should.

Do you think Page will be turning heel? Should any other member of the team turn? Let us know in the comments below.