Not so fast? Relationships among wrestlers are complicated to say the least and they can often cause a lot of issues for the people involved. Sometimes there are going to be some moments that do not make the most sense, especially to those on the outside looking in. That seems to be the case again, as a wrestling couple’s status might not be what it was believed to be.

Earlier this month, reports surfaced that Andre El Idolo and Charlotte had ended their romantic relationship. However, El Idolo seems to have refuted the idea with a tweet of his own, sending out a message saying “Hola! Good morning Mami F…..Fake News”. The breakup had never been officially announced, with the only evidence being that the two unfollowed each other on social media.

They are quite the talented couple. Check out what the two of them can do together and apart: 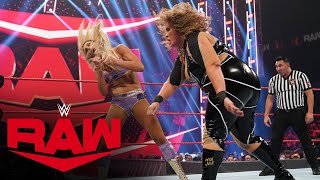 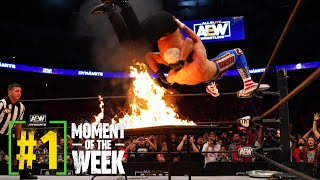 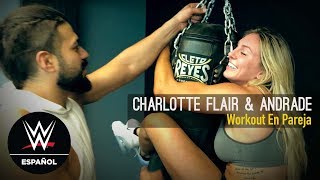 Opinion: I’m not sure what happened here but it seems that the couple is still together. If that is the case and the two of them are happy, then good for them, as it is hard enough to find someone these days before you add in the wrestling schedule. I could go for seeing them together on TV someday, but you never know when that might actually take place given both of their statuses.

What do you think of the two of them? Who is your favorite wrestling couple? Let us know in the comments below. 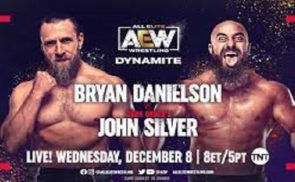