He’s up next. We are currently in the middle of one of the biggest World Title reigns in WWE history as Roman Reigns has held the Universal Title for almost fifteen months. That is not the kind of reign that you ever see in WWE and Reigns is making it look pretty easy. He is running out of challengers though and needs someone fresh. That was covered this week and now Reigns has a fresh opponent.

Sami Zayn won a battle royal to become the new #1 contender to the Universal Title during this week’s edition of SmackDown. Zayn had been knocked outside but came back in at the end of the match to eliminate Jeff Hardy to win. There is no word on when Zayn will be receiving his title shot, though WWE’s next pay per view is Day 1, which is scheduled for January 1, 2021.

It was a busy night. Check out the battle royal and the new #1 contender: 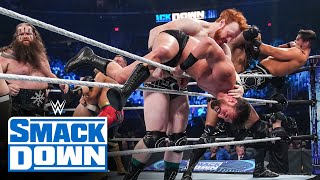 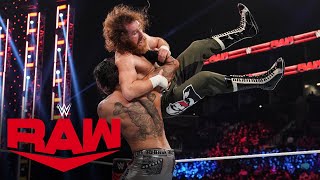 Opinion: This is quite the twist on the result and that is nice to see. I’m not sure if Zayn will actually get the title shot though and that means we might be in for a twist at some point in the future. Zayn as the surprise winner was a nice change though and hopefully WWE has something good as a followup. There is also the chance that Reigns could dispatch him on SmackDown to set up a pay per view title match with someone else though and that could work as well.

What do you think of Zayn getting the win? How do you see the match going? Let us know in the comments below. 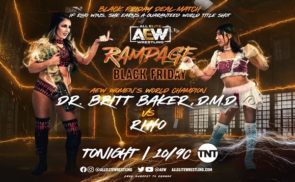 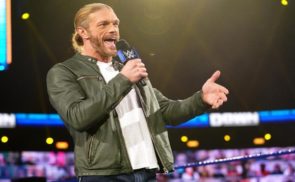