It never ends easily. One of the wrestling stories that has flown a bit under the radar this year has been the huge changes to Ring of Honor. The company has gone from one of the bigger promotions in the country to mostly non-existent after this weekend’s Final Battle pay per view. Now though, it seems that we might not be getting to see the final show as planned.

Ring of Honor has announced that World Champion Bandido has been diagnosed with the Coronavirus, meaning that he will not be able to defend the title against Jonathan Gresham at Final Battle. There is no word on any potential replacement for the match, as Final Battle is scheduled to be the final Ring of Honor event until the second quarter of 2022. Bandido has held the title since Best In The World in July.

#FinalBattle update. Get well soon @bandidowrestler! Match updates will be released as soon as possible. pic.twitter.com/3qlSUTn0vY

Bandido has been a strong champion. Check out part of his time in Ring of Honor: 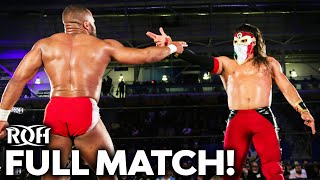 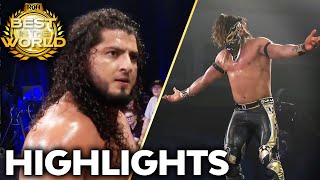 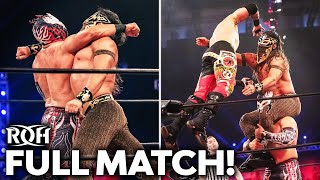 Opinion: I don’t remember a company this snakebit in a long time. Not only are they wrapping up the promotion for all intent and purpose, but now they can’t even have the big main event due to something beyond their control. I’m not sure what Ring of Honor can do on less than two days’ notice, but maybe they can come up with something for the vacant title if we’re lucky.

What do you think of Bandido’s time with the title? What should the replacement match be? Let us know in the comments below. 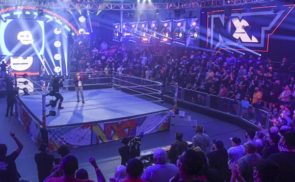 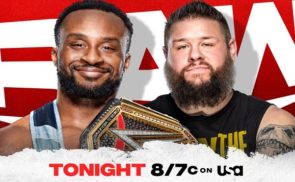