Get your smack on. We’re about a month away from “Fastlane 2018” and that means we’re firmly on the “Road to Wrestlemania XXXIV”. That road continues tonight with a pair of big matches, both of which were announced last week and one of which has major implications for the upcoming “Fastlane 2018” pay per view.

WWE has released its official preview for this week’s “Smackdown Live” with four featured stories. The show will be headlined by Kevin Owens vs. Sami Zayn with the winner facing AJ Styles for the title at the pay per view. In addition, Rusev will receive a shot at Bobby Roode’s US Title. Here are the stories mentioned in the preview. 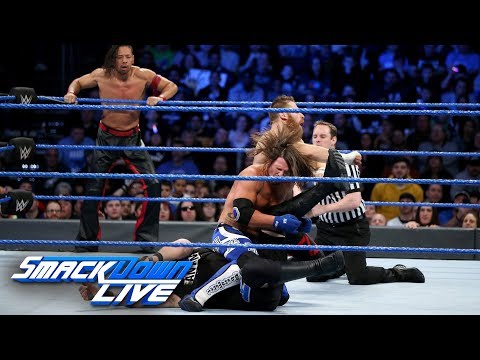 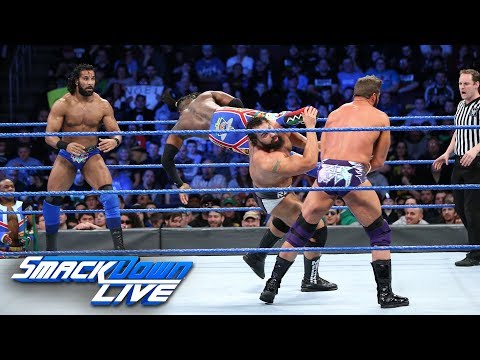 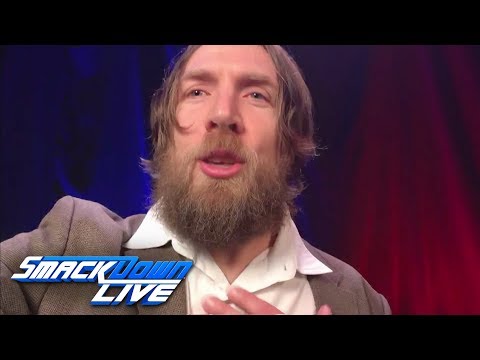 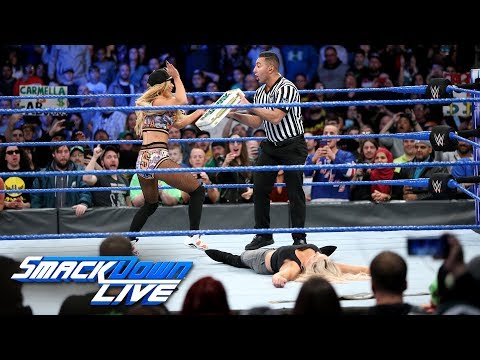 Carmella attempts to cash in her Money in the Bank on Charlotte Flair: SmackDown LIVE, Jan. 30, 2018

Opinion: That’s quite the one two punch to set up for a given episode of “Smackdown Live” and that’s a good thing. Just setting things up a week in advance can make the show that much easier, not to mention more realistic. Let us see what WWE can put together going forward and having them build it up in advance like this is a good thing.

Which of these matches interests you more? Who will face Styles? Let us know in the comments below. 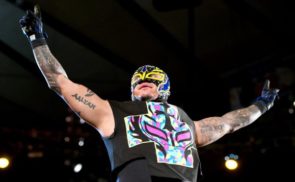 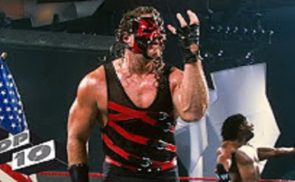 Update on Kane, How Long Will He Be Out?