Ringside News is reporting that WWE may be close to signing a huge name from the Impact Wrestling roster after much fan speculation.

There have long been rumors that former Impact World Champion Eli Drake could be heading to WWE, but it now appears those rumors have merit.

Drake is currently under contract with Impact Wrestling and as such, he cannot discuss any deal with WWE. But it seems like both sides have interest once his contract does expire.

There are also some that believe the contract for Drake may have expired, but the talent has agreed to continue working with the company for the time being.

Responding to a fan on Twitter, Dave Meltzer acknowledged that there is actually interest there. Check out the tweet:

There has been interest https://t.co/3NqzRviJhg

It is likely that if WWE were to bring him in, they’d have him go down to NXT to compete alongside fellow Impact alumni such as EC3 as they work their way up to the main roster.

Check out a match between Pentagon Jr and Eli Drake for the Impact World Championship below: 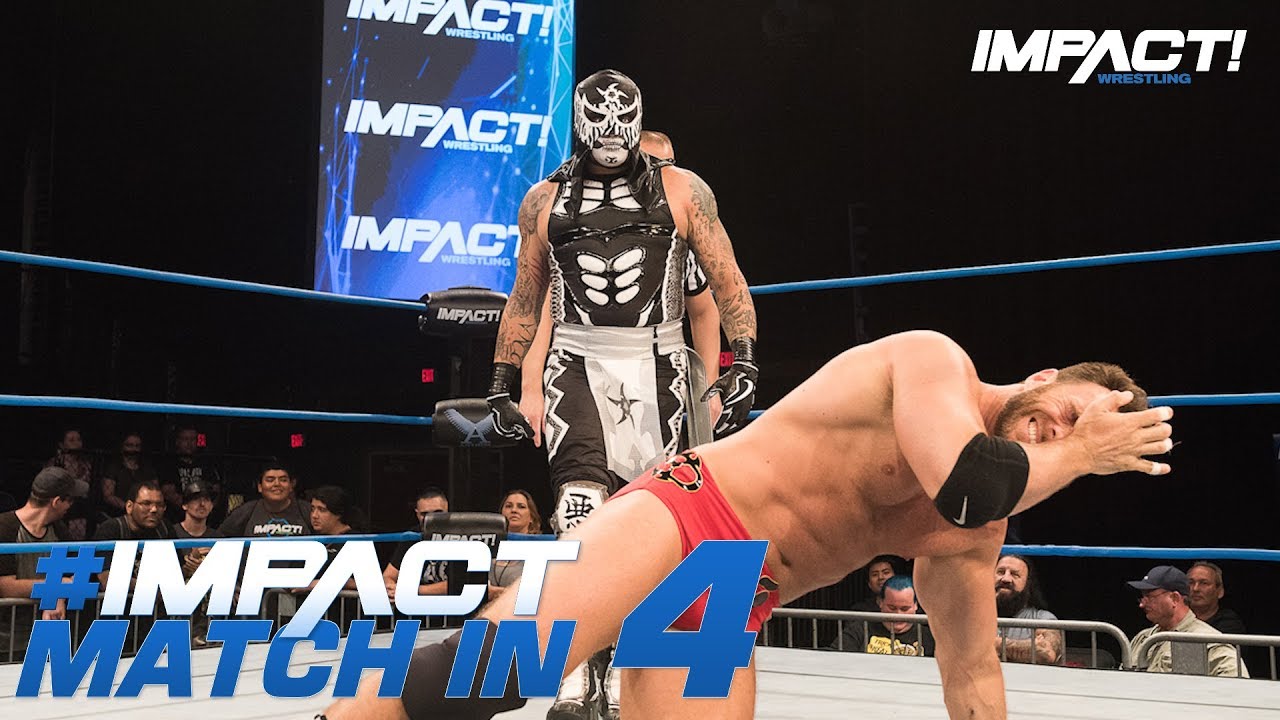