Is that a good reason? NXT may be the most unique wrestling promotion in the world and has been for a long time now. In addition to being the WWE’s third television show, it is also the company’s official developmental program. Unfortunately it can be a little tricky to balance those things out, and now we might be seeing a little rebalancing act, with quite a few changes coming through.

Friday night, WWE released thirteen more names from the company, including several wrestlers and a referee. All of the releases came from NXT, with some of them not being television regulars. According to PWInsider.com, this may be part of a series of major changes being made to NXT. Should they be implemented, the changes would see a new look and format for the show, along with a focus on younger wrestlers. There is no word on if or when this will take place.

NXT might need a change, but then again it might not. Check out some of its better moments: 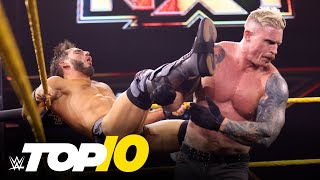 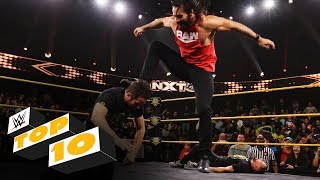 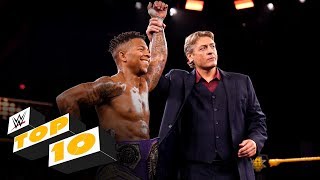 Opinion: I’m not sure what to make of this but I can understand the idea that NXT could use a change. The show has felt rather stale for a long time now and a reset could do it some good. If nothing else, some fresh faces and a new look might be the most helpful, as the show has not changed much over the last few years. This should be interesting, and hopefully it is good as well.

What do you think of the releases? What changes would you make to NXT? Let us know in the comments below. 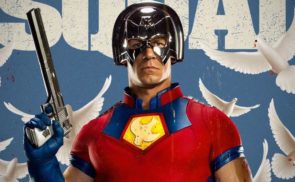