New Title Match Set For AEW Double Or Nothing

The card keeps growing. AEW has a pretty nice reputation when it comes to pay per views and they have earned it. The promotion has put on a string of some incredible events with one solid match after another. They treat their quarterly pay per views as something very special and now we are coming up on their next event. That show’s card has just added a big match.

AEW has announced that TNT Champion Miro will defend his title against Lance Archer at Double Or Nothing on May 30. This will be Miro’s first title defense after winning the title from Darby Allin on the May 12 edition of Dynamite. Following Miro’s win, Archer came into the arena and stared him down to end the show. Archer has never challenged the champion for the title, though he did lose in the finals of the tournament to crown the inaugural champion.

#AEW GM @TonyKhan has signed a huge championship match: @ToBeMiro will defend the TNT Title vs Lance Archer (9-2 record) at #DoubleOrNothing May 30 on PPV! Ahead of the match, Miro will address the fans tonight on #AEWDynamite for the 1st time since capturing the title last week! https://t.co/IfOB0z2bzw pic.twitter.com/xUB0Cjqdtv

This could be a heck of a hoss fight. Check out what the two of them can do and how we got here: 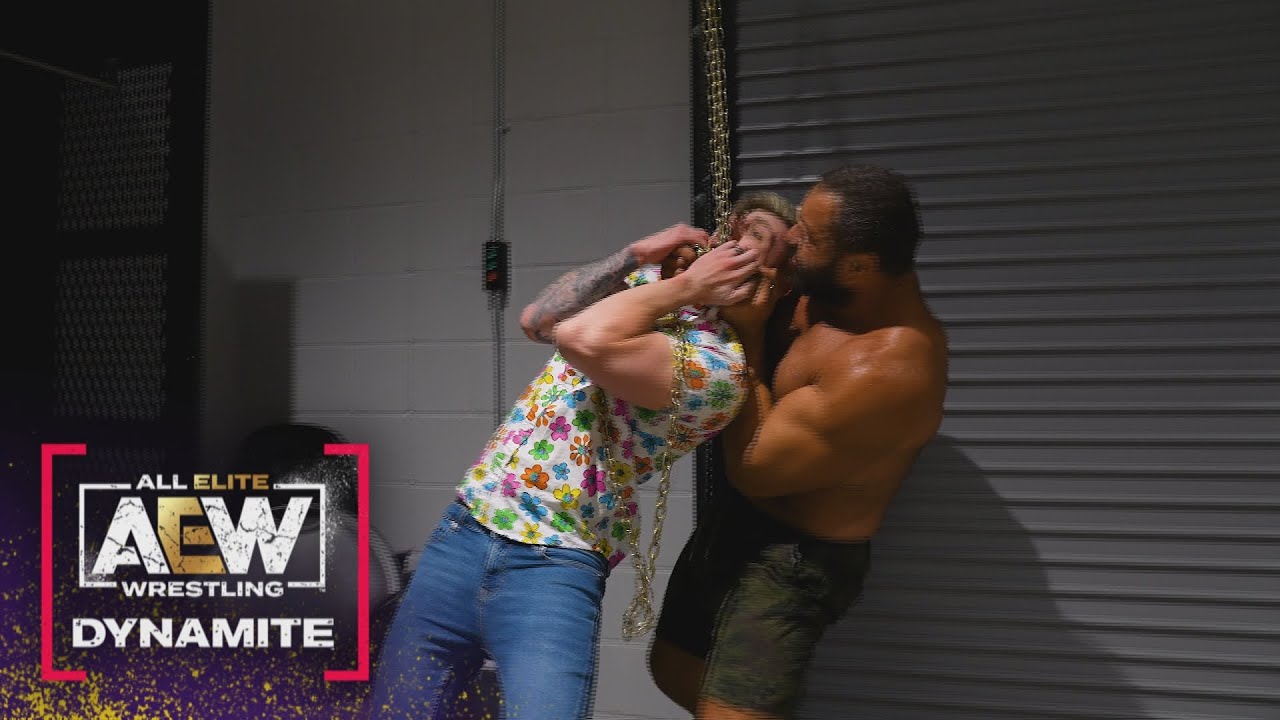 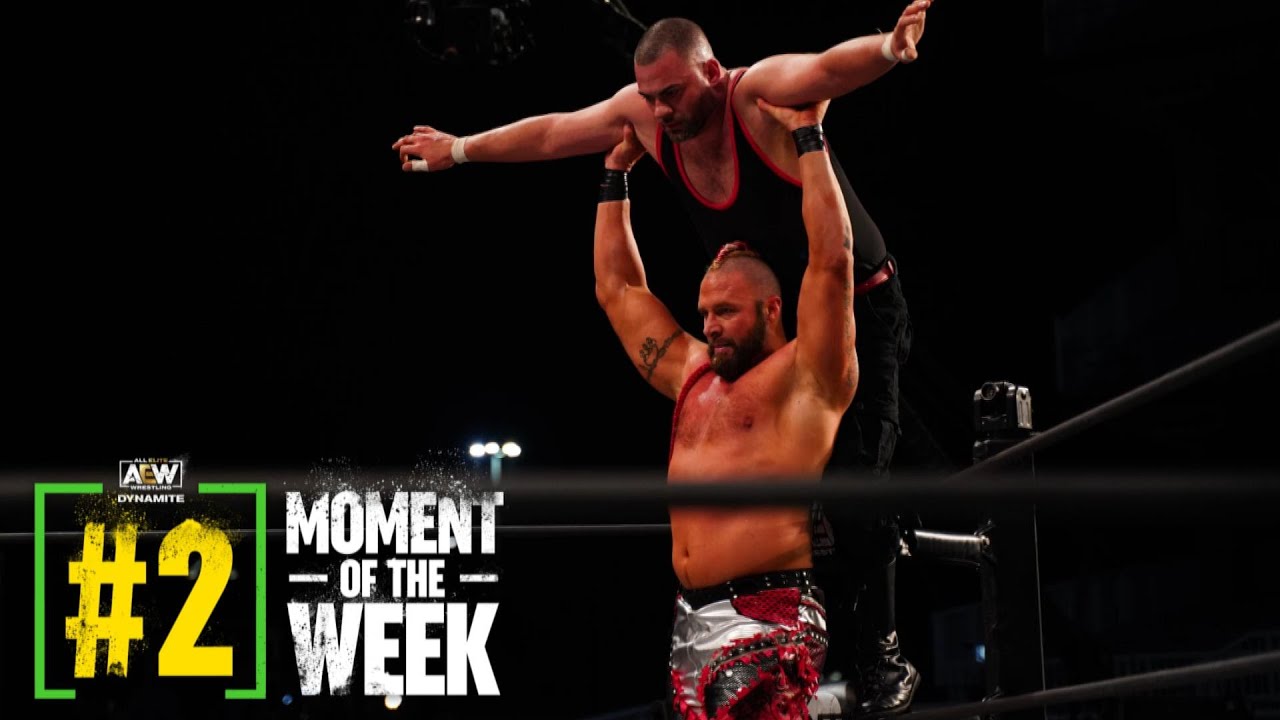 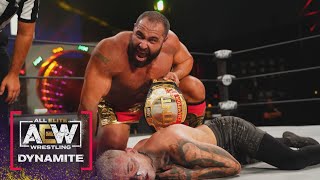 Opinion: This is a situation where you could probably guess what was coming and there is nothing wrong with that. These two are going to beat each other up and have a heck of a fight, which is exactly what you would want to see. What matters here is they did not waste a lot of time setting up the match, as there was little doubt about where things were going as soon as Archer appeared. Getting to the point is a good idea and that’s what they did here.

How will the match go? Who leaves with the title? Let us know in the comments below. 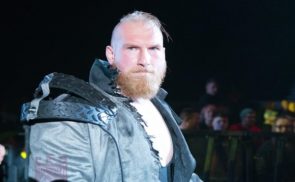 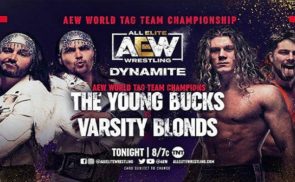