It had to happen at some point. There are a lot of spots on the WWE roster but there are only so many of them available. Despite there being all kinds of talent available for WWE to use in various places, the company has to let a few of them go at some point for one reason or another. That is the case again now, as several wrestlers have been let go in another sweep of releases.

According to PWInsider.com, several names have been released from NXT. The names include wrestlers Alexander Wolfe, Skyler Storie (formerly known as Ava Storie), Ezra Judge, Jessamyn Duke, Kavita Devi and Vanessa Borne. In addition, referees Drake Wuertz and Jake Clemons were also released. The reason for the releases are said to be budget cuts.

Wolfe has been a member of the Imperium stable, though the team turned on him and attacked him this week on NXT, kicking him out of the group. Jessamyn Duke was part of the Four Horsewomen stable but has not wrestled on television in several months. Borne was a semi regular on NXT television for several months but has not wrestled since January 2020.

Wuertz has been a referee for NXT for years, though he has been in the news lately due to some controversial comments. Wuertz has spoken at various political meetings in Florida, discussing the Coronavirus pandemic and local laws and regulations involving masks. This included a meeting held while Wuertz was scheduled to be at work at an NXT television taping.

There are a lot of talented wrestlers here. Check out some of the names who are leaving: 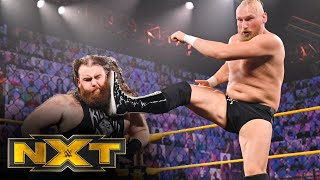 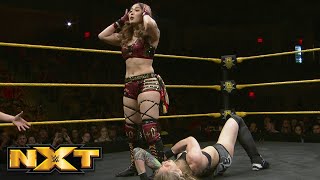 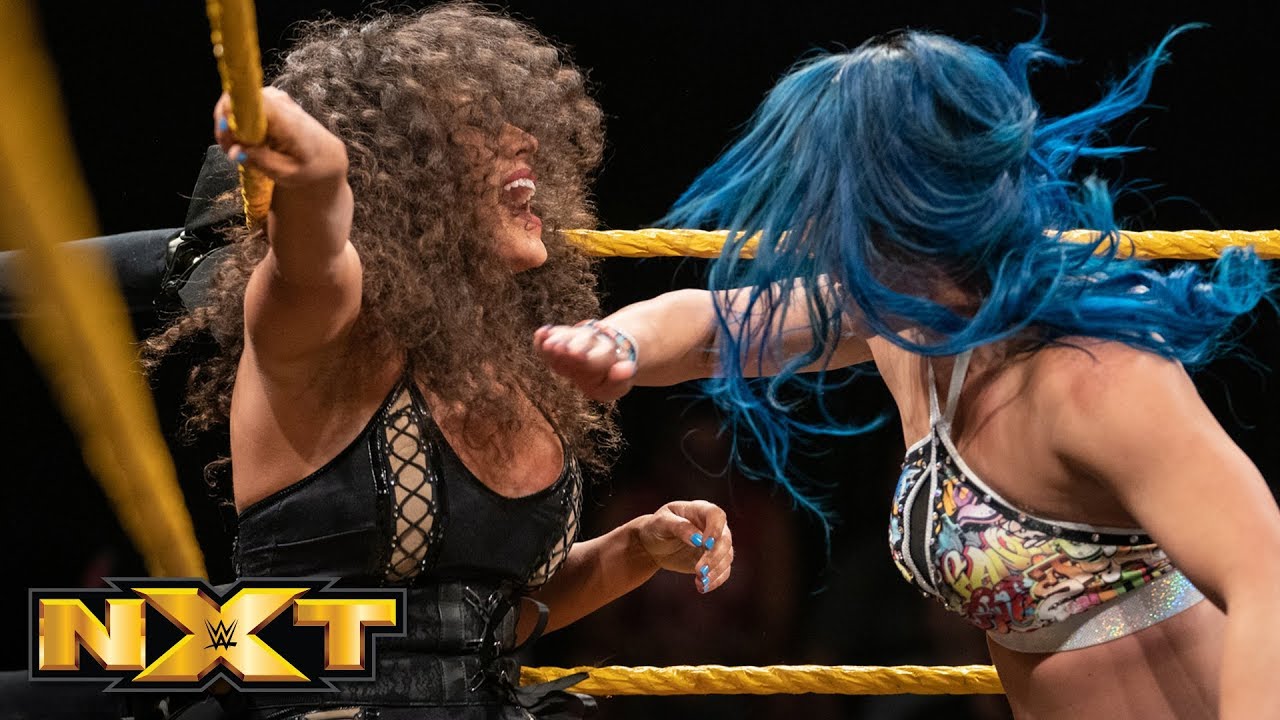 Opinion: This is the kind of thing that is going to happen from time to time, though some of these names are a bit surprising. Borne was never given a chance on the main roster and Wolfe’s time was limited to the mostly doomed Sanity stable. On the other hand there is Wuertz, who seemed to have the writing on the wall after everything that he had said. Whether you agree with his statements or not, they are the kind of things that are not going to go over well with WWE.

Who is the biggest surprise here? Where will they wind up? Let us know in the comments below.

New Title Match Set For AEW Double Or Nothing