That’s how you tell a story. Wrestlers are some of the most unique people in all of entertainment as you get to see them doing their thing on national television, but at the same time they have some very detailed personal histories. You don’t get to see what happened on their way to the main stage, but now we will be getting to hear one of those stories from the person who lived it.
Simon and Schuster Publishing has announced that All Elite Wrestling’s Jon Moxley will release his memoir, called “Mox”, this November under its Permuted Press branding. The book will look at Moxley’s path to mainstream wrestling, including his time in the Cincinnati independent scene, his time in WWE and eventually making it to AEW. The book will also look at Moxley’s personal life both before and throughout his wrestling career.

Moxley has one of the most interesting stories in wrestling. Check out some of his history: 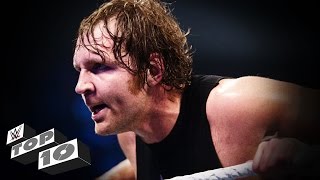 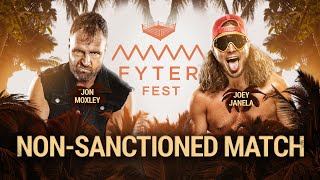 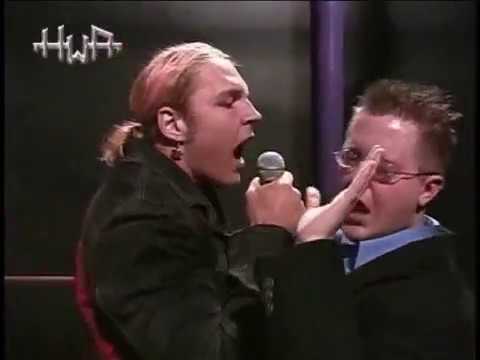 Opinion: This could be a rather fascinating look into Moxley’s life, as he has been notoriously private over the years. There could be some fascinating stories from behind the scenes and it seems that we will be getting to hear a lot of them. You could sense some of these things during his infamous interview with Steve Austin, but now we might actually get to hear the details as Moxley is no longer under the WWE umbrella.

What do you expect from the book? What part of Moxley’s life or career do you want to hear about most? Let us know in the comments below. 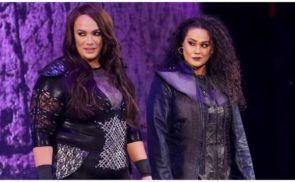