That’s why they exist. Titles are some of the most important things in all of wrestling as you never know what you might get out of a title change. Someone winning a championship can be a game changer for their career and usually means that they are being elevated up the ladder. Now another title has changed hands and it could be the start of something big for the new champion.

Opinion: That’s the kind of title change that could mean the start of something big for Lee. It was hard to see him lose his spot and push when his usual partner was released earlier this year so maybe there is some hope for his future. If nothing else, at least he is getting the chance to show what he can do on his own and this is quite the accomplishment for anyone, especially a wrestler best known for his time in a tag team.

What do you think of the title change? How will Lee’s reign go? Let us know in the comments below. 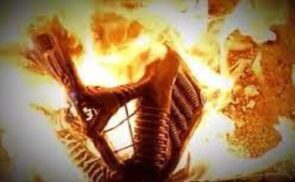