That would be a different world. There are two major wrestling promotions in the United States with WWE and AEW. The two companies dominate the professional wrestling scene and there is nothing to suggest that will not be the case in the future. Both are extremely well funded and have lucrative television deals. However, a potential change could be on the horizon that could shake everything up.

Opinion: Were still far enough away from this that it almost isn’t worth talking about yet, but my goodness this could be interesting in a hurry. I would be very curious to know what happens to both shows at that point, assuming of course that they are still on the same networks in another year and a half or more. Either way, this could be a huge game changer if it happens and that is worth keeping an eye on for a long time.

What do you think of the idea? What would it mean for WWE and AEW? Let us kno win the comments below. 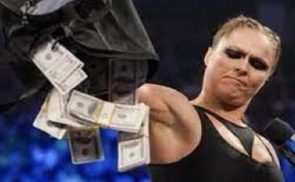 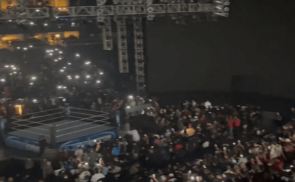