MJF Gets Engaged To Longtime Girlfriend

He’s better than you and someone now agrees with that permanently. MJF recently announced on Instagram that he is now engaged to his girlfriend Naomi Rosenblum!

However, being the character that he is, he took the opportunity to continue being a troll, by saying the following on Twitter:

Rosenblum appeared on an episode of Dynamite earlier this year, during an elaborate entrance where he was carried out to the ring on the throne. You can see the video below, which includes the couple sharing a kiss: 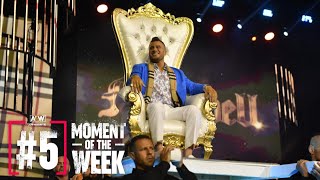 We at Wrestling Rumors send our deepest congratulations to the happy couple!

My favorite part about all of this is that he never breaks character for even a moment. MJF is a consummate professional, one of the greatest things in professional wrestling today and everything he does is gold. I can’t wait to see what he does in the future and if this new chapter in his life has anything to do with it! 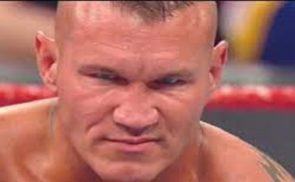 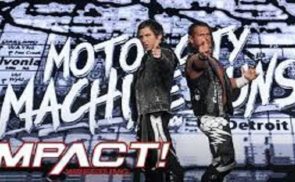