VIDEO: Roman Reigns Does Puts On A Mask During WWE Extreme Rules

He’s a considerate Head Of The Table. There have not been many stars in recent WWE history to reach the same levels as Roman Reigns. After being pushed as a top star for years, Reigns has finally unlocked everything by becoming the top villain in the company. This has been a complete change of pace for him, but he still did something nice during his latest match.

Reigns was in action during this weekend’s WWE Extreme Rules event. The show’s main event featured Reigns vs. Finn Balor for Reigns’ Universal Title in an Extreme Rules match. The match saw the two brawl throughout the arena, including into the crowd. As the two went into the crowd, Reigns put on a face mask due to the Coronavirus pandemic situation. Reigns would go on to win the match and retain his title.

That’s about as cool as you can get. Check out Reigns going into the crowd plus some other masked moments in wrestling: 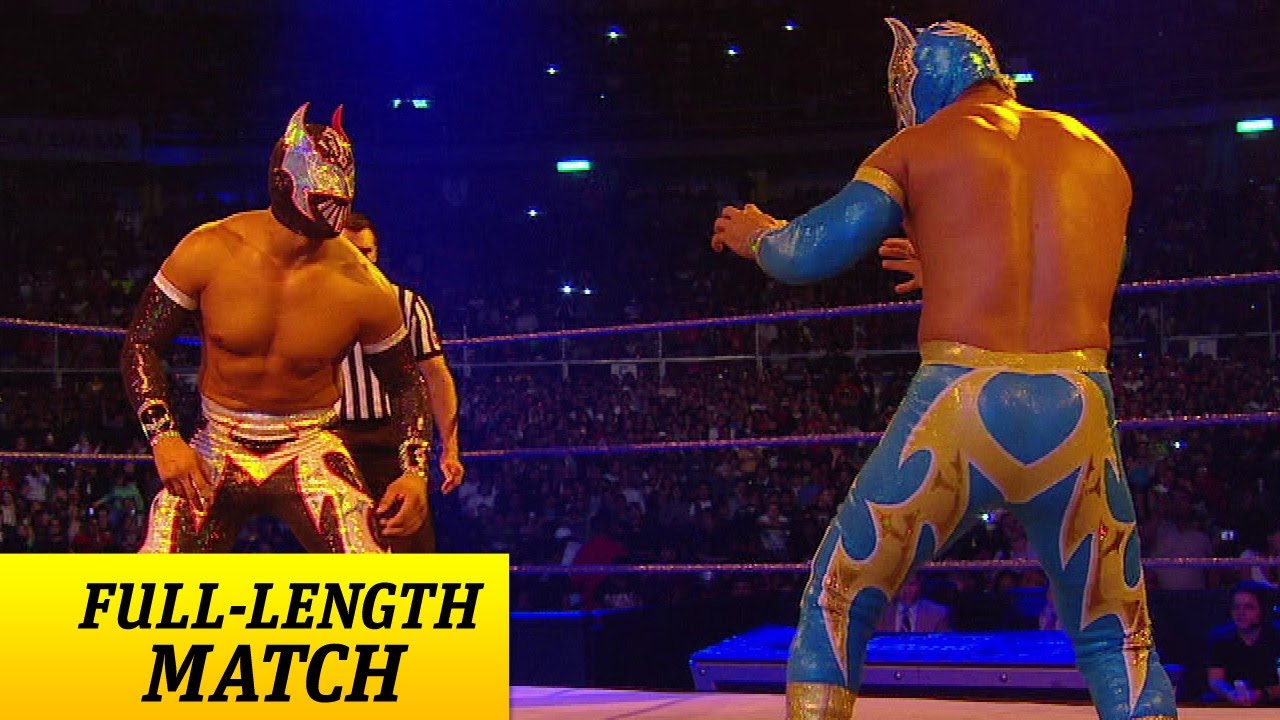 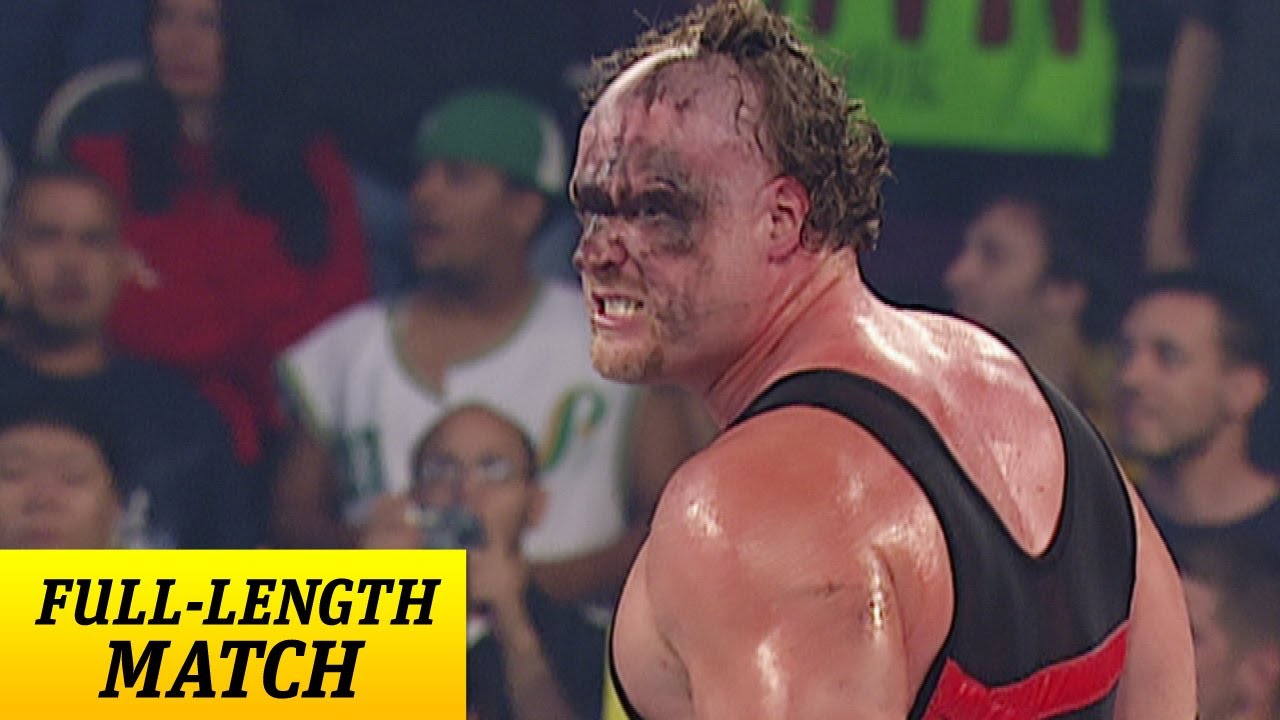 Opinion: That’s one of those things that might not make a lot of sense at any other time in history but it was the kind of thing that you do not see happen very often. The Coronavirus has changed everything about the world we live in and these masks have become a part of our day to day lives. It was a cool moment and not even something that was done for humor, but rather because it was the right thing to do.

What did you think of the match? How long will Reigns hold the title? Let us know in the comments below.