Next ones up. The Royal Rumble is less than three weeks away and that means it is time to start filling up the fields for the men’s and women’s matches. That can make for a busy batch of additions, with WWE occasionally throwing names out in big bunches. The women’s match is mostly filled in, but now the men’s lineup has gotten quite a boost of its own.

Three more entrants were announced for the men’s Royal Rumble match on Monday. This included Damian Priest and AJ Styles who announced their entries before Monday Night Raw went on the air. Then during the show, Big E. announced his entrance as well. These three names bring the total number of entrants to ten men. The women’s match currently has nineteen names announced. There is no word on how many names will be announced in advance of both matches.

There have been some great moments in Royal Rumble history. Check out some of the best: 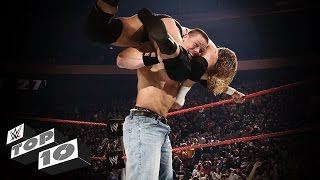 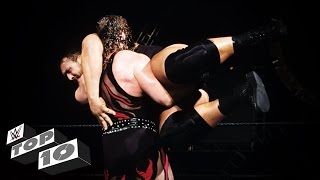 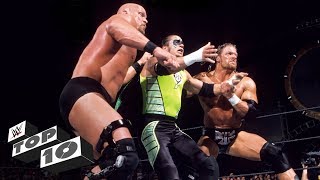 Opinion: The Royal Rumble is the favorite night of the year for many a wrestling fan and the star power is one of the biggest reasons why. There is something special about seeing these names included, as you know you are going to be in for a fun match. In one day, two former World Champions and the current US Champion were added. That’s not bad for a tenth of the match being joining in on a single day.

What do you think of the additions? Who else do you want in the matches? Let us know in the comments below. 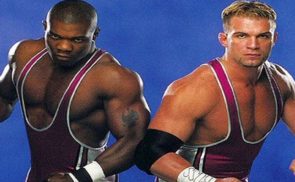 Former WWE Star Debuts For Impact Wrestling, Stretchered Out Due To Injury *SPOILERS* 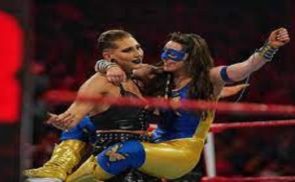