So long? NXT is about as unique of a wrestling promotion as you can find these days, as it serves not only as the official developmental territory for WWE but also as its third brand. That puts it in a strange place, as there are some wrestlers who become stars there but are instantly called up to the main roster. At the same time, you have some wrestlers who seem to be NXT lifers for one reason or another. This week, one of those names seemed to wrap up his time in the promotion.

The Undisputed Era was the most dominant stable that NXT has ever seen. At one point, the company held every title they could in the promotion and completely controlled everything NXT had to offer. It saw all four members as some of the top stars NXT had ever seen, but now the team has been completely wiped out. With the team gone, we seem to have lost a wrestler.

During this week’s edition of NXT, Roderick Strong, accompanied by his wife Marina Shafir, submitted his resignation to General Manager William Regal. The resignation was accepted, with Regal saying Strong would be welcomed back any time. This comes after the Undisputed Era split has left Strong emotional, including the sight of an Undisputed Era inspired arm band costing him a match against Cameron Grimes. There is no word on if Strong will be returning to NXT or being called up to the main roster.

Strong has been a heck of a star in NXT. Check out what he has done during his time there: 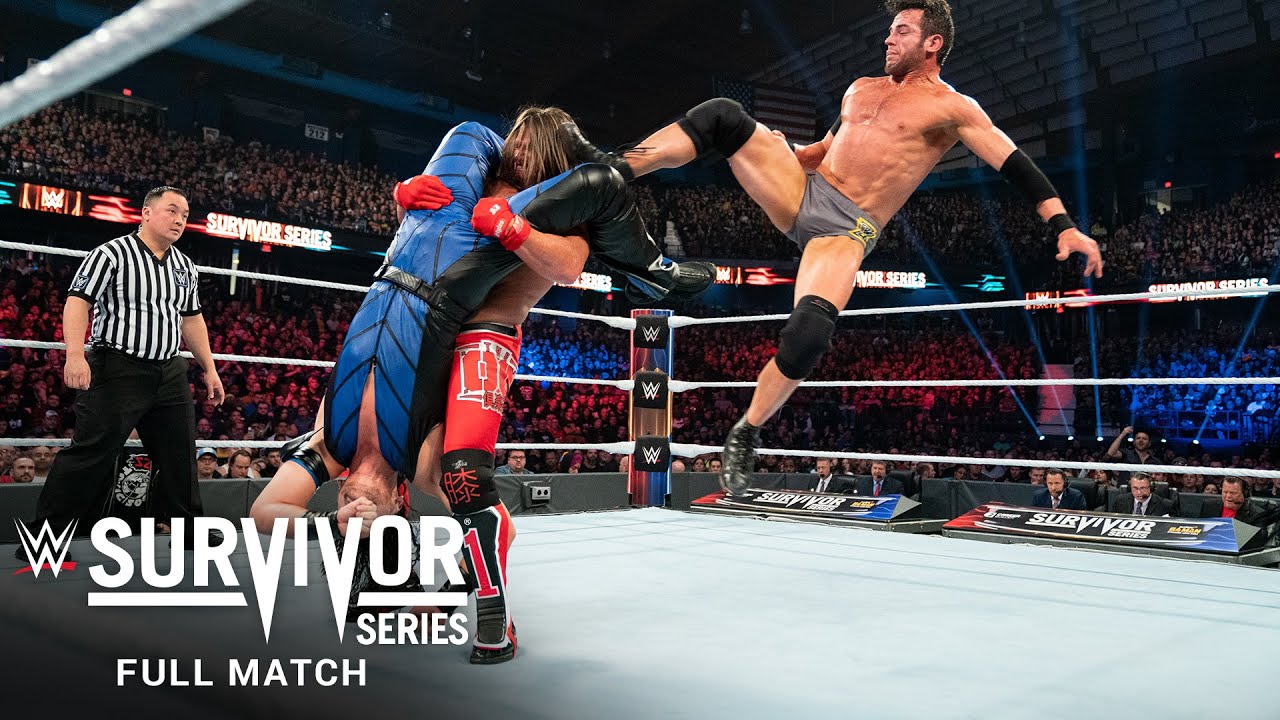 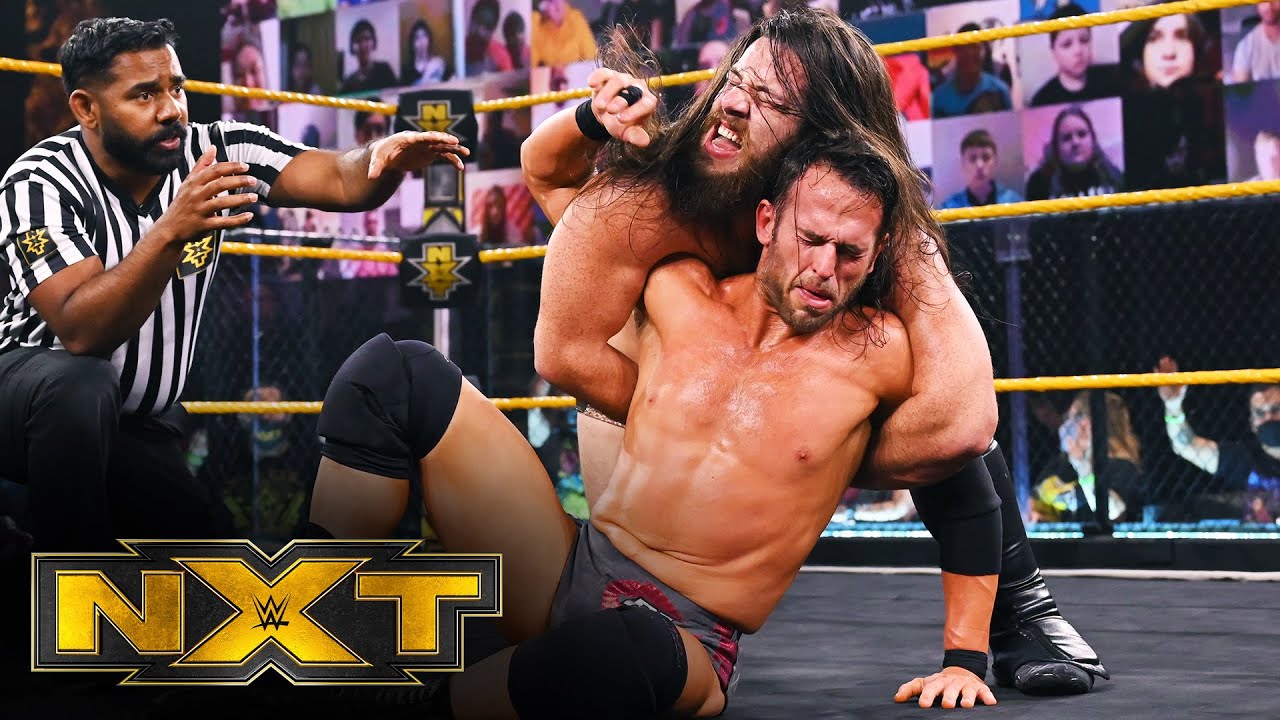 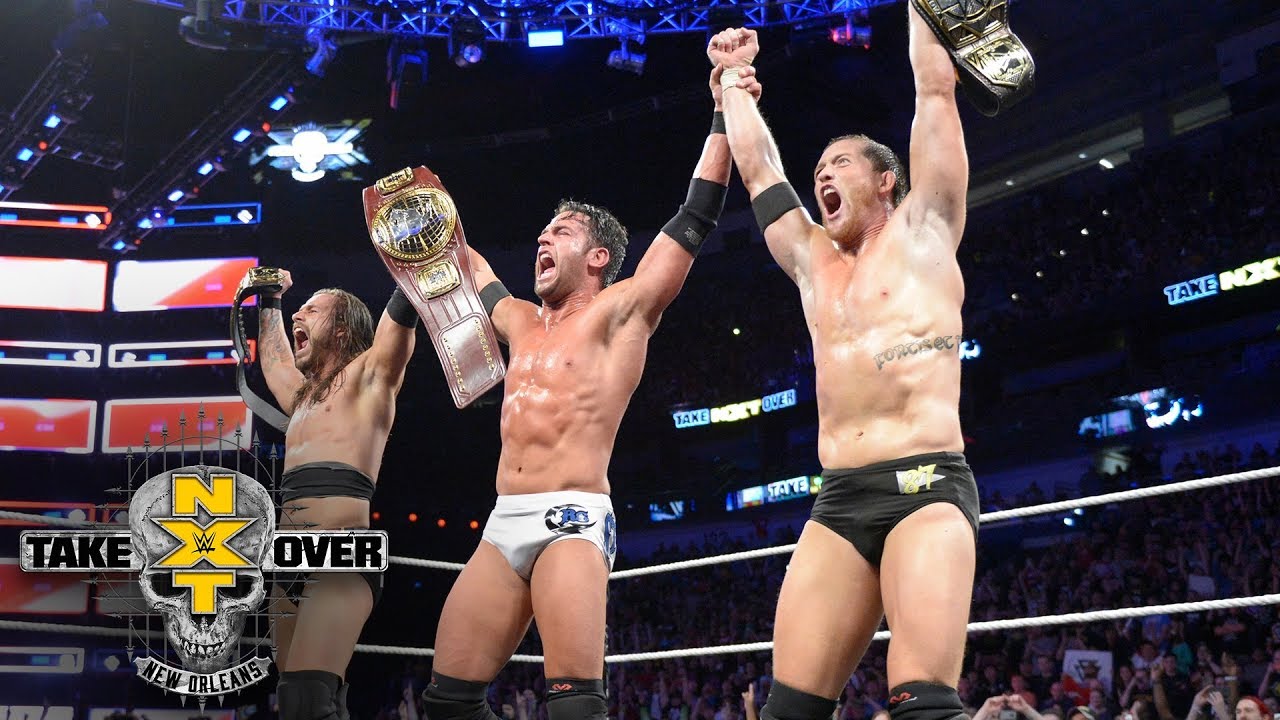 Strong debuted in NXT in 2016 and wrestled in the midcard until he became part of the Undisputed Era at Takeover: New Orleans in 2018. During his time in the team, he won the Tag Team Titles twice as part of the Undisputed Era and the North American Title. He also appeared at Survivor Series 2019 when he defeated AJ Styles and Shinsuke Nakamura in a triple threat match.

Opinion: This is an interesting way to go and I’m kind of hoping that he sticks around in NXT. Strong is a very talented wrestler but it might suit him better to be in NXT instead of moving up. At the end of the day, Strong is not the biggest wrestler and that is going to serve him better in NXT than on the main roster. It could work out there, but it would not surprise me to see WWE leave him in a role that does not play to his strengths.

What helps here is that the idea could work out well even if Strong stays in NXT. Seeing him get the change to come back later recharged and ready to pick up where he left off could be an interesting way to go and something Strong needs. There are a lot of places that Strong could go in NXT alone, and ultimately that might be better than anything he is given to do on Monday Night Raw or SmackDown.