You might need an erasable pen. WrestleMania 37 has come and gone and now it is time for WWE to get back to its regular schedule. This includes running its more traditional pay per views, many of which have a rather deep history of their own. WWE knows how to present a lot of different shows in their own ways and that is going to be the case again, albeit with an altered schedule.

One of the most important things to do following WrestleMania is take the proper next step. That means finding stories and angles that go in the right direction, because WWE is going to want to keep up as much of the momentum as they can. That is easier said than done, but they have already set up a main event for their next pay per view. It just isn’t the one that was originally planned.

Both shows should be good. Check out some from the two of them over the years: 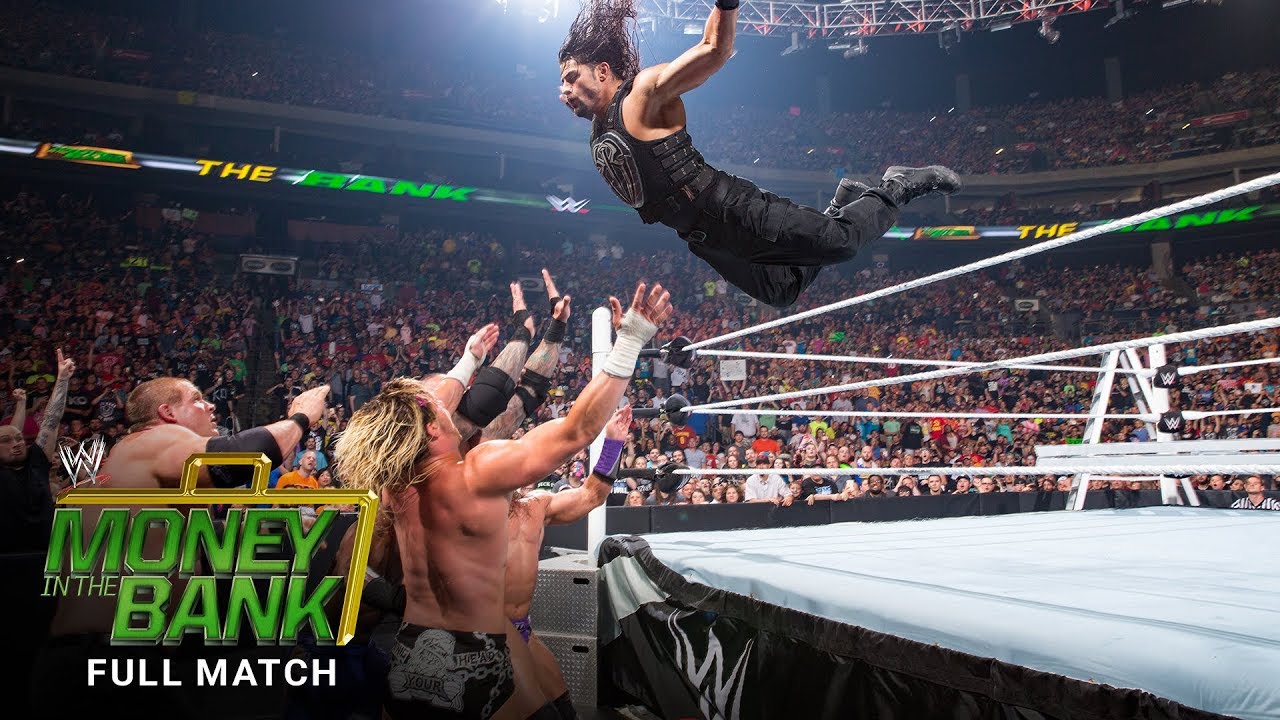 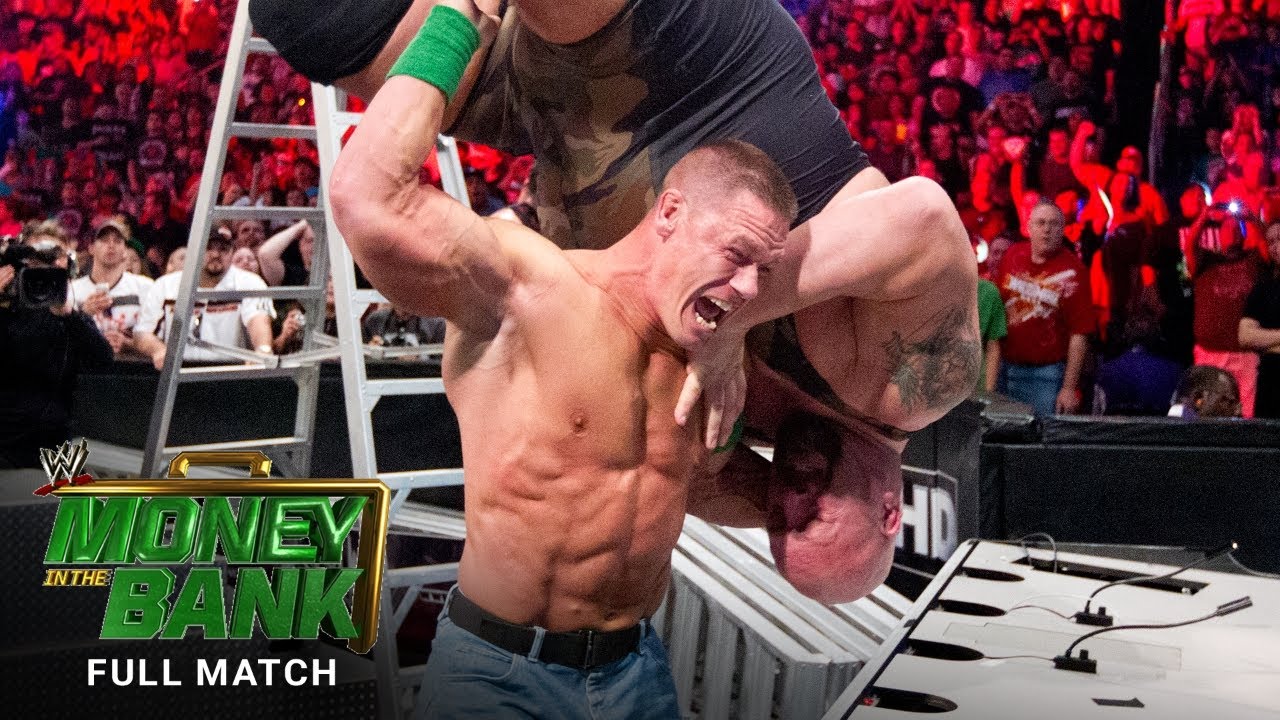 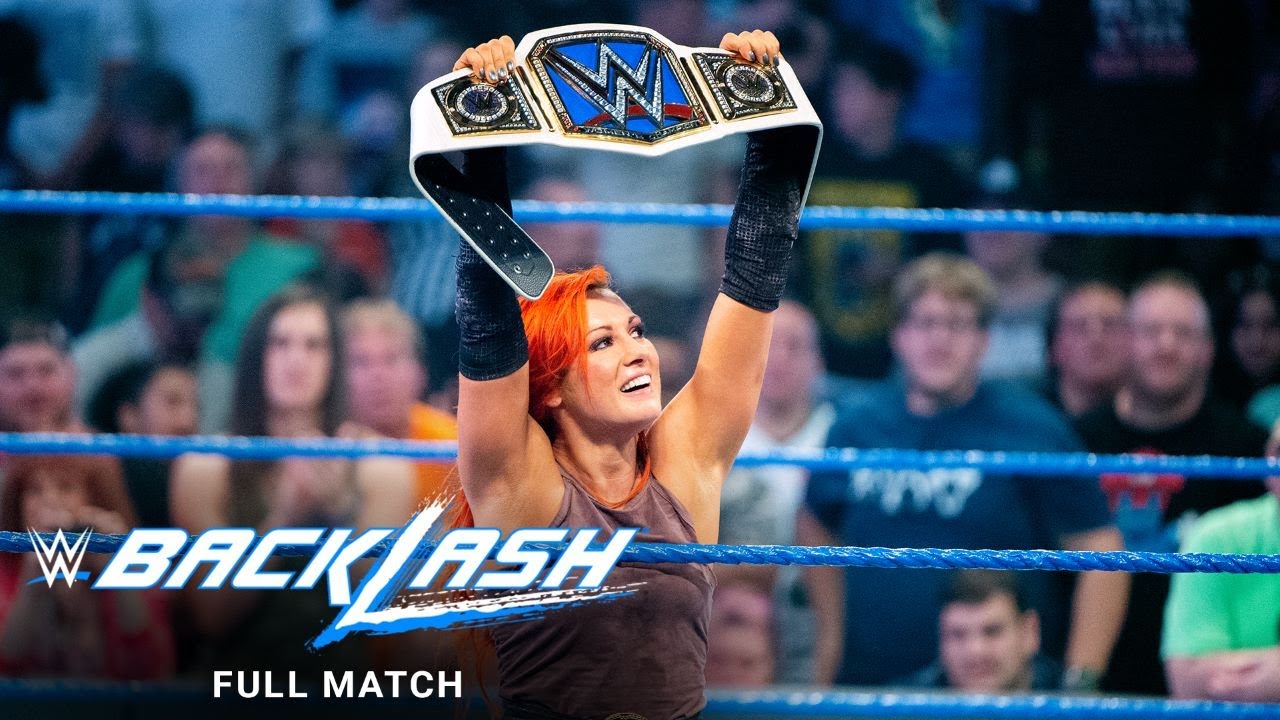 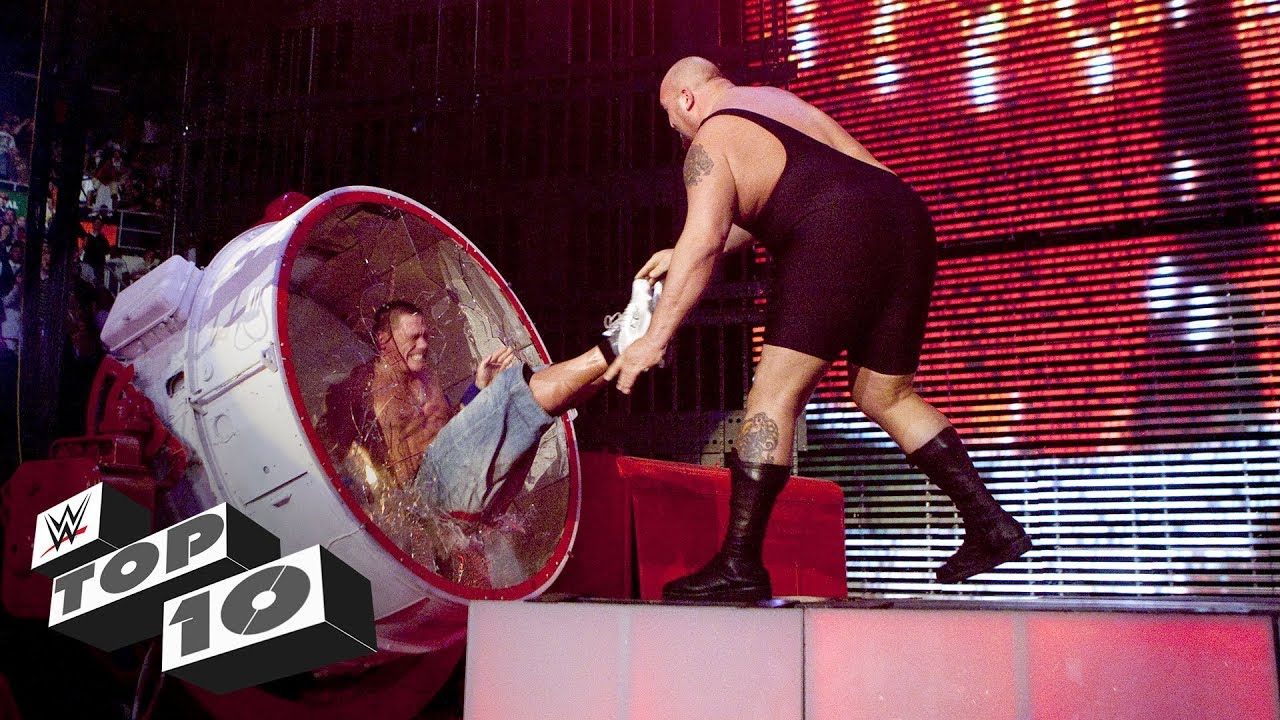 Opinion: This isn’t something that is going to make the biggest difference but it does make a bit more sense to have Backlash, a show built around the fallout from WrestleMania, to be just after WrestleMania. Money in the Bank can be held at almost any time, but it makes sense to give it a little bit of extra time after Miz cashed in at Elimination Chamber in February. It is nice to have the schedule a bit back to normal though, so hopefully both shows deliver. 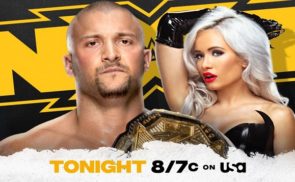