The next show surprise. Last wee, NXT presents its biggest ever Takeover event with Takeover: Stand & Deliver, which ran over two nights for the first time in history. The show featured a completely stacked card and that is exactly how it should have gone. There were some title changes as NXT moved some of their champions into a new era. Now one of those eras has already changed.

One of the biggest matches at Takeover was a ladder match between Santos Escobar and Jordan Devlin to unify the Cruiserweight Titles. The two were both champions, as Devlin originally won the title but had to stay in the United Kingdom due to Coronavirus restrictions. Escobar became champion as well and then won the ladder match to unify the titles. The undisputed reign was on, but then there was another act.

Kushida defeated Escobar during this week’s edition of NXT, becoming the new NXT Champion. This marks Kushida’s first reign with the title and his first championship win in NXT. Escobar came to the ring before the match and talked about dominant his family would be in wrestling. He went on to issue an open challenge, with Kushida accepting in a surprise.

It was quite the match. Check out how Kushida’s title win went down: 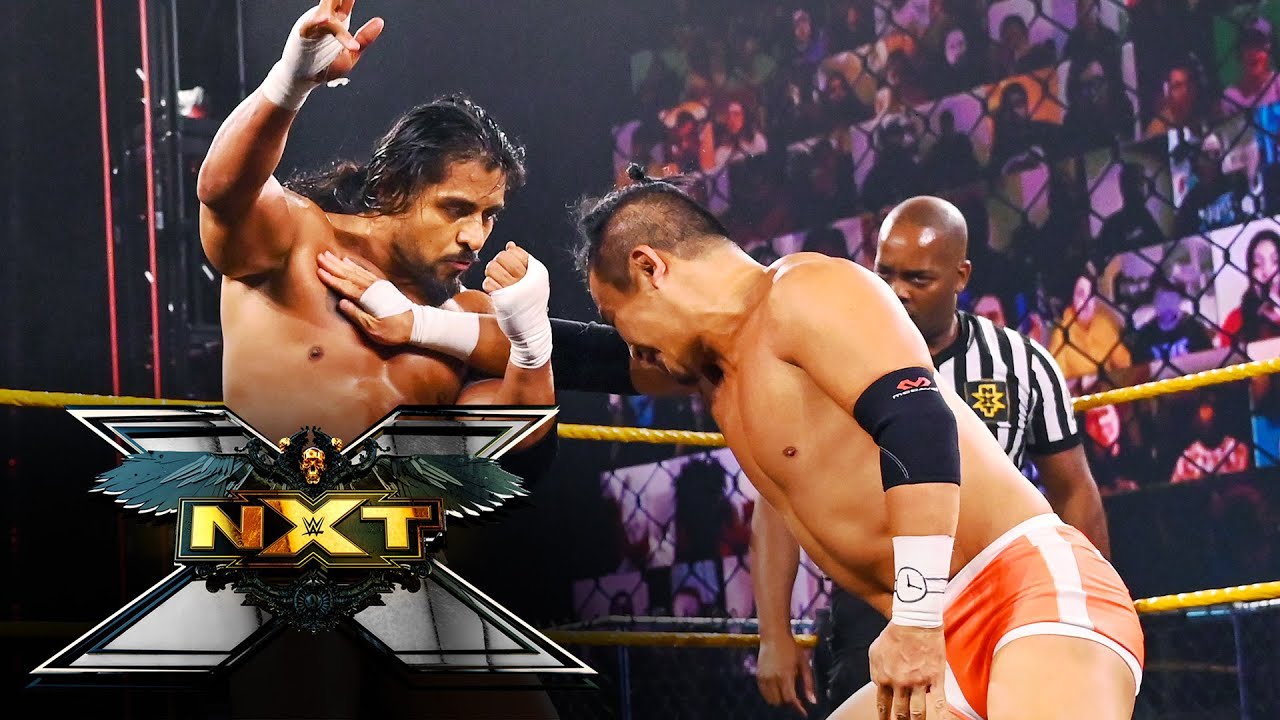 Opinion: I’ve been a Kushida fan for a long time now so I’m rather pleased with the title change. He has not yet gotten a big title win just yet so it is nice to see him finally getting somewhere. Kushida is not someone who is likely to hold the title all that long, but he can make some people look good in the process. This was nice to see and made the debut on Tuesday feel important, so well done.