The Likely Eventual Replacement For Vince McMahon Is….(This Might Surprise You)

The next big one. There are a lot of powerful people in the wrestling world but none of them compare to Vince McMahon. After decades of being in charge of the biggest and most powerful wrestling company in the world, McMahon has no equal and probably will not until he is gone from the industry. However, someone is going to have to replace him at some point and now we might know what that will be.

McMahon is one of a kind. Check out some of the things he has done on camera over the years in WWE: 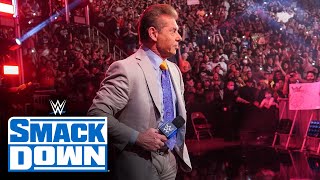 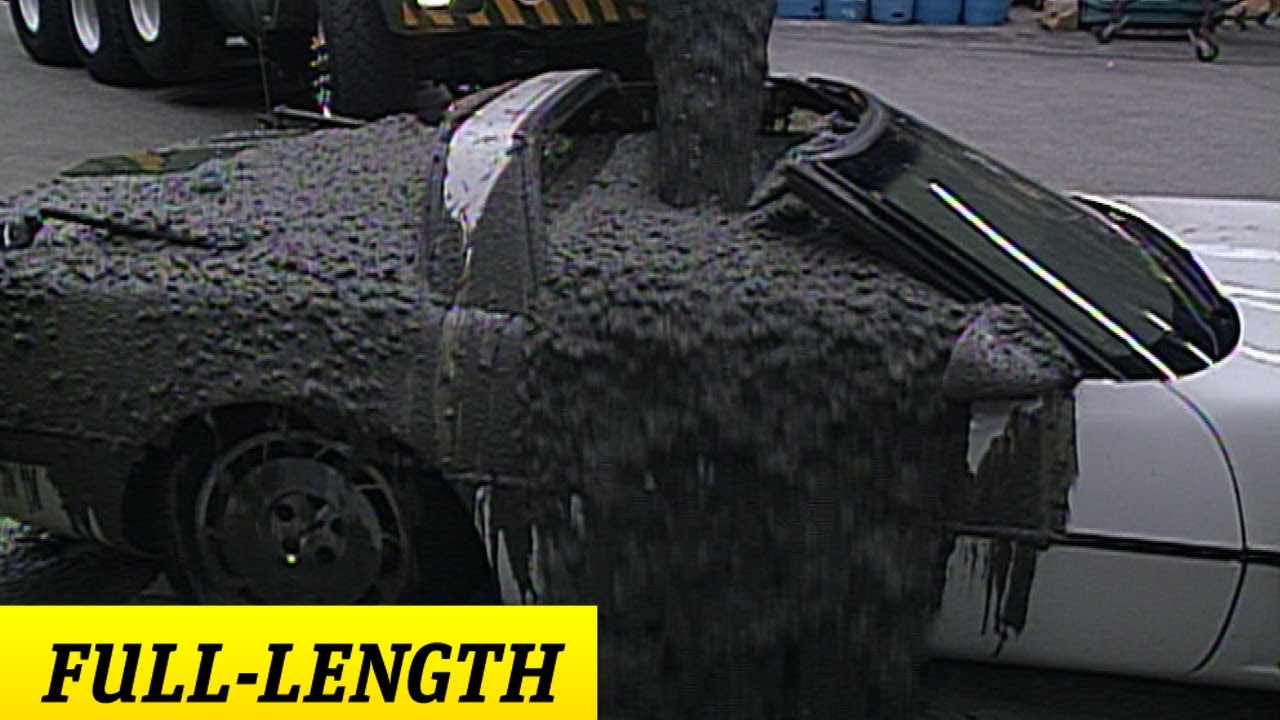 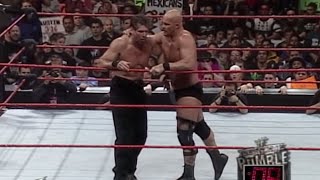 Opinion: I have no idea how this is going to go, but ultimately Khan does not have the best reputation among wrestling fans. At the end of the day, Khan is a businessman instead of a wrestling person and that could be quite the problem. Hopefully WWE winds up doing well in the end, but I’m not sure how that is going to wind up. It was clear that something big was going to change when McMahon was gone, but this would be a heck of a huge change.

What do you think of the idea? Who should replace McMahon when he is gone? Let us know in the comments below. 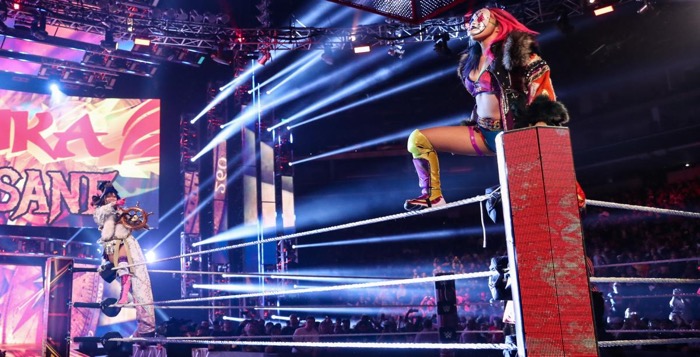