The interview of America. Kevin Owens is one of the most successful wrestlers on the WWE roster today. Despite not having the same kind of physique that most big time WWE stars maintain, Owens has been a constant in various title pictures since making his main roster debut about two years ago. Now we get to hear a bit more about the man himself.

Owens was recently interviewed by NOLA.com out of New Orleans on his WWE run so far and some of the things that he still wants to accomplish in his career. This includes who he would like to face at Wrestlemania, likely due to the fact that “Wrestlemania XXXIV” will be held in the city next year. Here are a few highlights:

“It was a show I’ll remember for a very long time because I was watching it and thinking, ‘Next year I need to be backstage, and in a couple of years, I need to be performing. And sure enough, that’s exactly what happened. Those three years have been pretty incredible.”

On His First Wrestlemania Memory

“My dad rented WrestleMania 11 at the video store when I was 11 years old. My first memory is actually the first match. I remember the British Bulldog being awesome. About two hours later, Shawn Michaels stole the show. It made me realize that if the smallest guy on that show can be the best, then me – at the time I was really scrawny – then maybe I could do this. I realized I could be a wrestler, and here we are now.”

And on His Dream Wrestlemania Opponent

“If you say past, it’s Shawn Michaels hands down. If you say present, Sami Zayn and I have had such a rich history, I feel like a one-on-one match at WrestleMania would be so perfect. But there’s also Finn Balor. He’s my best friend. He’s probably the one guy if I could sit across from in the ring at WrestleMania, that would make my career. Finn and I got to WWE at the same time, and we dived into an unknown territory. We gravitated toward each other very quickly. He’s like a brother to me now.”

Opinion: The more I hear from Owens, the more I think the guy is a huge wrestling fan who is able to play an outstanding heel character. Deep down, most of these people love wrestling and know its history very well. On top of that, you have another name another current star who was inspired by Michaels, who has to be one of the most influential stars of all time. 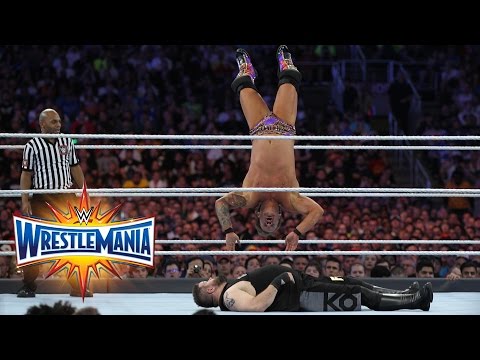 What do you think Owens will be doing at next year’s Wrestlemania? Who do you think takes the US Title away? Let us know in the comments below. 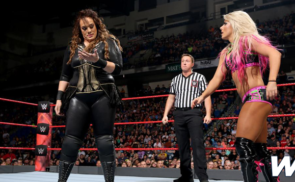 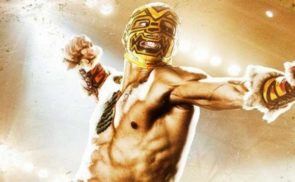