When ‘Total Divas’ first started airing a few years ago, many in the wrestling community believed it wouldn’t last long. For one thing, it had the inclusion of the word ‘diva’ and another, it pictured many of their female athletes in a somewhat bad or controversial manner. Who would’ve guessed it would still have good viewership and be continuing today, with a successful spin-off in ‘Total Bellas’ already created?

Pro Wrestling Sheet is reporting that Alexa Bliss and Nia Jax from ‘Raw’ will be debuting on the next season of ‘Total Divas.’

Both Bliss and Nia have been brought on for the next season of ‘Total Divas’ as Eva Marie has been removed and the producers needed new members to fill her spot. With these two superstars in place, season seven will start filming in a few weeks. As many are aware, these two are best friends and travel together. That dynamic will likely play off in the show.

It is unclear when the official announcement for the duo being in ‘Total Divas’ will be or who will break it, be it WWE, the E! Network or the superstars themselves, but Wrestling Rumors will keep you up to date. In addition, it is unknown if producers have considered anyone else to add to this season.

Alexa Bliss defeated Bayley at ‘Payback‘ to capture the WWE Raw Women’s Championship and successfully defended against Bayley most recently at ‘Extreme Rules‘ and Nia Jax on ‘Raw‘ this past week. 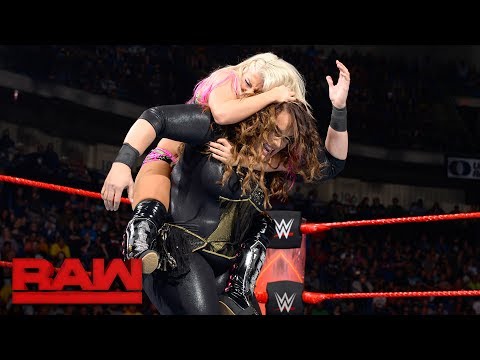 I would love to see these two on ‘Total Divas!’ I feel like they would bring some great chemistry and enthusiasm to the show, not that it needed it. Everybody seems to love Alexa and Nia has many fans, so this will either be really beneficial for their careers or the worst call they’ve ever made. We can only wait and see. 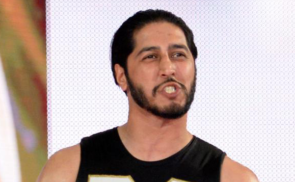 Another WWE Superstar Has Had a Baby Today 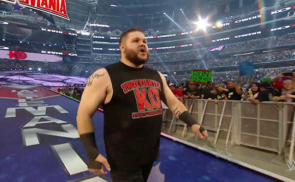