You know, these big surprises really need to stop happening. I had a big column planned about Bray Wyatt, promos and making things more unique being one of those universal truths that always works in wrestling….and then this morning happened. It would be nice for once if these bombshell stories stopped happening and giving me something so much more exciting to talk about. They really need to be more considerate about these things already.

Wrestling can surprise you at times. I’ve long since learned to never say never in wrestling, with the last few years making me realize that you can’t say something won’t happen. Sometimes you see things that you thought were long buried in the past, and oftentimes these can be some of the most entertaining events in wrestling. That was the case again today and things are getting a lot more interesting.

This morning, AEW officially announced that they would be debuting their television show later this year on TNT. That’s right, TNT, as in the major television network on the same level as USA which once aired Monday Nitro and had Monday Night Raw destroyed in the ratings. While we don’t know the dates or any other specifics about the deal yet, this is a major win on its own for both AEW and wrestling in general. This means a lot on multiple fronts and that’s what we’re looking at today.

First very foremost, consider how incredible it is that this deal, the biggest non-WWE deal in over twenty years, is happening BEFORE AEW HAS EVEN RUN A SHOW. AEW doesn’t officially make its debut until later this month and they already have a major television deal. At the same time, you have companies like Major League on beIN Sports (a nice deal) after a few one off shows, Ring of Honor on the Sinclair networks and…..Impact Wrestling on a channel almost no one has. I’ll spare a nice long laugh at their expense and move on. 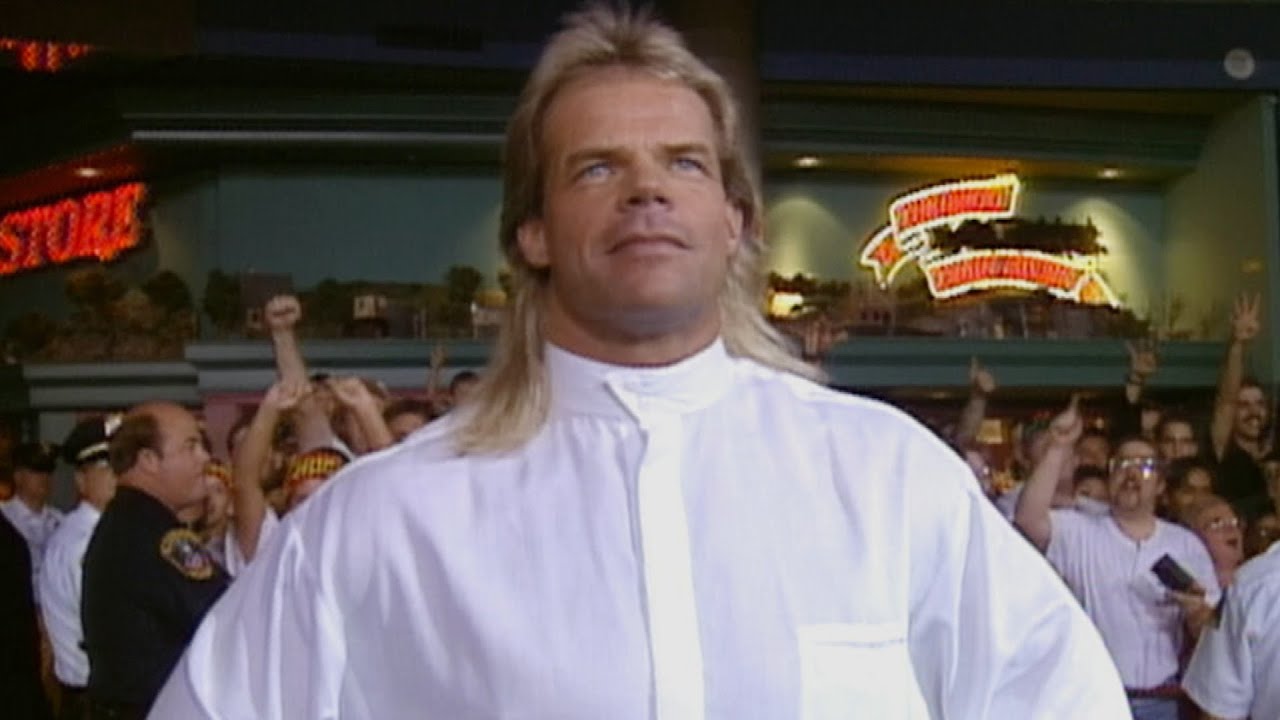 I don’t know if AEW has the best salesmen of all time or if they just managed to do the best snow job in wrestling history, but this is a heck of a deal to pull off. They’re going to be on a network that is available in a large portion of the country and air alongside the NCAA basketball tournament, the PGA Championship, UEFA and the NBA. Those are some legitimate mainstream sports and AEW is going to be on the same network. The USA network on the other hand mainly offers Law and Order and NCIS reruns. Both are good, but it’s more the fact that TNT isn’t some nothing channel like Pursuit or Pop that makes it important.

However, there is a lot that comes with it, which is where the problem comes from. As much hype as the company has had, we have no idea how well the first show is going to go. All In, which is the closest thing we’ve had to an AEW show, was mainly run by Ring of Honor so there is no infrastructure or format to follow, plus rather limited stories coming in. That doesn’t exactly give them much to build from, but they still have a lot to set up going forward.

Even going into Double Or Nothing, there is little more than a few stories set up. You can only get so much off of YouTube, Twitter and the press conferences and that might become a problem at Double Or Nothing. I’m sure we’ll get a lot out of that event to build from, but even with a show every month or two after that, we are basically going to be coming into the first regular television show somewhat starting from scratch. They still have a lot of time to go, but the problem is more that that they don’t have a regular place to set up anything else until they get to TNT.

Now at the same time, a major perk of the show is how many members of the roster have very little national recognition. Sure you have some names from Impact Wrestling and of course the Chris Jericho factor, but how many people know who Pentagon Jr., Rey Fenix or Kenny Omega are? I know the hardcore wrestling fans have heard of them, but that’s not how it works for a lot of the casual fans who are going to be trying their first non-WWE wrestling. That opens up so many fresh options for stories and matches, which could keep wrestling fans happy for a long time to come.

Having all of these new stars and stories available is rather appropriate for TNT, as a similar formula was what worked so well for WCW in the first place. How many wrestlers were getting their national debuts on Monday Nitro and became huge stars as a result? With a nice mixture of established talents and young stars, we could be in for something rather special, especially given the drive of the people who are running the company. That’s a dangerous combination and something they could make work.

They’re going to need a lot of announcements like this: 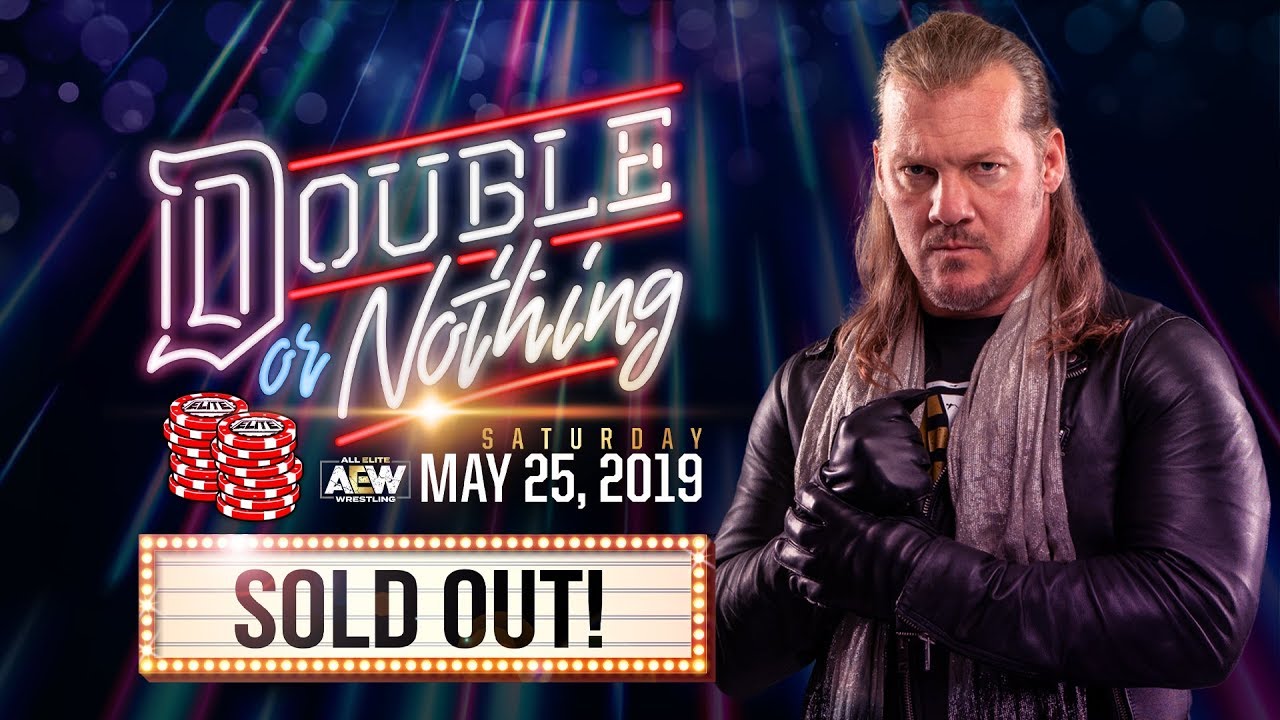 In other words, they have a lot of options that come with the new platform they have available to them. The press release mentions a bunch of statistics being incorporated to decision making. That doesn’t do much for me but maybe there is an audience out there for it. What matters most though is the fact that they seem to be trying to do something fresh with the concept and make it their own. You don’t get a chance like that very often and hopefully it works out well for them.

So are they guaranteed success? Not at all. How many wrestling companies have tried and failed over the years? For you wrestling historians, that would be quite a few. Look at today’s products. Ring of Honor is just starting to reach the big stage and they’ve been around for over seventeen years. Impact Wrestling has been around about the same length of time and seem to have already had their heyday. Then you have Major League Wrestling which only came back in late 2017, got a TV deal in 2018, and is running fairly strong just a year later, albeit on a fairly small level (though they seem to be stable, which is what matters).

It’s way too early to tell what is going to happen with AEW and whatever their TV show is called. What matters here though is they have been given a platform that no wrestling company has been given in an entire generation. That doesn’t make them direct competition to WWE (Yeah AEW has a huge TV deal. WWE just got two in a row.) but it lets them be players on a pretty big level. I hope they take their chance and run with it, as they have done with everything else.

What a time to be alive as a wrestling fan. WWE is going to FOX, two days ago we saw the Tom Magee vs. Bret Hart match and now this. Things are changing so fast and you never know what you’re going to get on the next day. It’s a fascinating time and hopefully things are going to get better in a hurry. At the same time though, there is always the chance that a lot of this is squandered away due to one reason or another. WWE still rules the wrestling world, but AEW is getting a big chance. Just don’t screw it up.

Things are insane right now, with stuff like this happening: 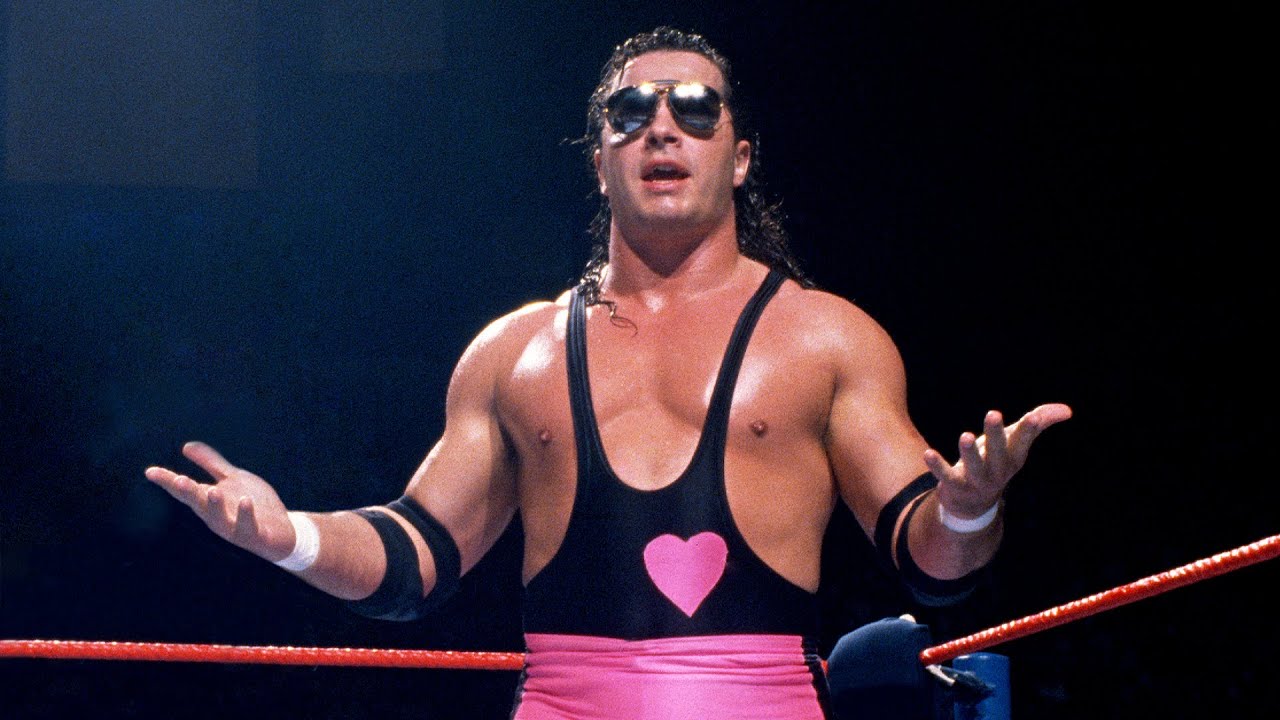 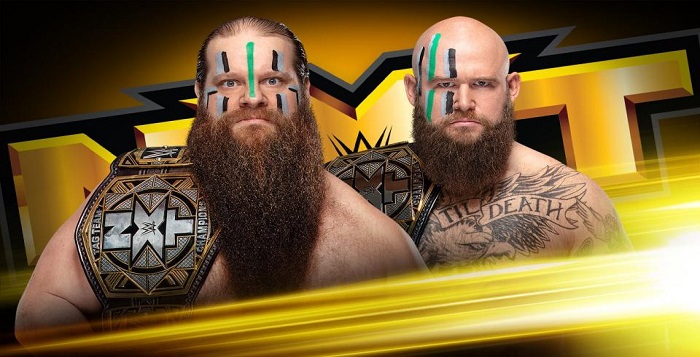 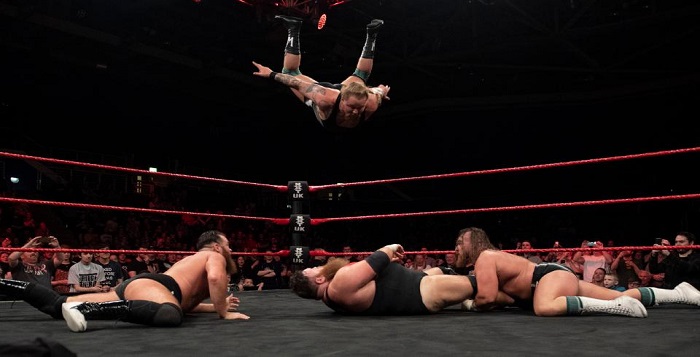