We’re coming up on the big rematch between UK Champion Walter and Pete Dunne but we also need to look to the future with more qualifying matches for the #1 contenders fatal four way match. That alone should be enough for a good show but I’ve started to like the prospects of what we might be getting around here week to week. Let’s get to it.

Jamie, making her debut here, grabs the arm to start but gets pulled into a standing chinlock. After slipping out, Jamie tries some trash talk and gets headbutted down for her efforts. There’s a Cannonball in the corner and the Michinoku Driver finishes Jamie at 1:48.

Toni Storm warns Nina Samuels to stop talking about her career. An out of control Storm is not a good thing and she’ll even put the title on the line.

Sid Scala is excited for both the title match and the qualifying matches when Kassius Ohno comes up with a complaint. He’s here to showcase pure British wrestling but he’s not in a qualifying match. Scala promises an answer next week.

Feeling out process to start with Ligero sending him into the corner to start, meaning Jordan wants an early breather. Devlin takes him down in a test of strength but Ligero is right back with a scary looking Canadian Destroyer. Thankfully Devlin isn’t knocked silly as Ligero dropkicks him to the floor, setting up the slingshot dive.

Back in and Devlin trips Ligero right back to the floor for a ram into the barricade. A backbreaker sets up the release Rock Bottom into the standing moonsault for two as Ligero’s ribs are banged up. Something like a seated abdominal stretch stays on the ribs, meaning Ligero fighting up for a crossbody isn’t the best idea.

Ligero gets two off a middle rope dropkick but makes the big mistake of trying a top rope splash. That means raised knees so Devlin can get two, but his moonsault hits raised knees. A powerbomb into the top rope splash gives Ligero two, with the ribs being a casualty again. Devlin breaks up C4L though and it’s the Saito suplex off the middle rope to put Ligero away at 10:33.

Post match Devlin says this match shouldn’t have happened because he should be #1 contender without a qualifying match. Every card in the deck falls short against the Ace.

Walter says there is normally pressure on the new champion but he isn’t normal. Being in the ring with Pete Dunne was difficult but enjoyable because Dunne brought the real competition. It’s good that Dunne is training so hard because Walter wants him at his best.

Moustache Mountain is ready to see Dunne win the title back. Then they want another rematch for the NXT UK Tag Team Titles.

Nigel is VERY excited about Dragunov, possibly due to his entrance, which features a song of people singing in Russian and closeups of Ilja’s red eyes. Dragunov takes him straight into the corner for an elbow to the face and Starz’s uppercuts just make him smile. Some running clotheslines, followed by a standing clothesline, knock Starz’s head off and an even harder one does it again. Starz gets in a dropkick and a choke, which is easily broken up by Dragunov. A jumping backsplash sets up Torpedo Moscow (running headbutt to the chest) to finish Starz at 3:07.

Oh yeah they have something here: 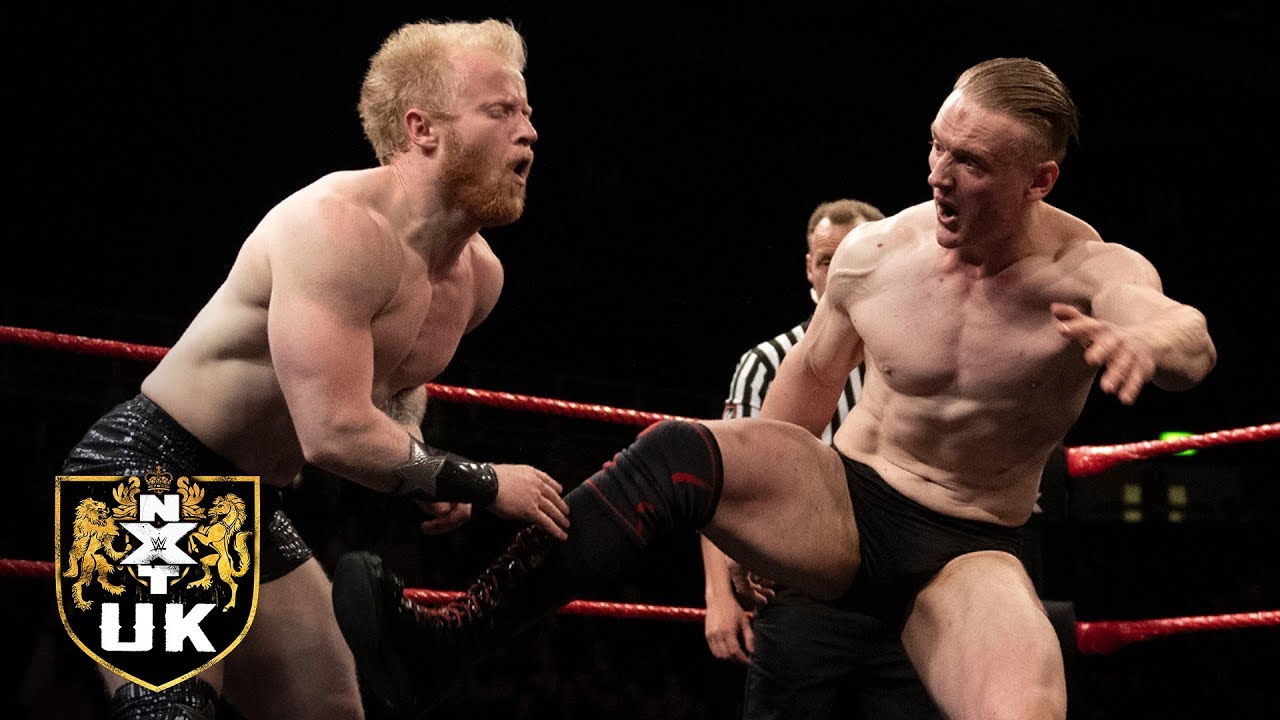 Noam Dar and Mark Andrews are ready for their rematch next week. Noam is sorry for what he’s done before and wants the competition.

Xia rolls out of a wristlock to start but gets pulled down with a top wristlock. A headlock doesn’t get Xia very far as she gets reversed into a headscissors. That’s reversed into another headscissors as the feeling out continues. Back up and they shake hands….and here’s Jinny to interrupt. Jinny brings out the debuting Jazzy Gabbert and the match is thrown out somewhere around 2:45.

Result: Killer Kelly vs. Xia Brookside went to a no contest when Jazzy Gabbert interfered (2:45)

Gabbert comes to the ring so Kelly runs, leaving Xia to take a Dominator.

Mastiff wastes no time in running Wolfgang over for an early two so Wolfgang gets a little smarter with some clotheslines in the corner. An armbar works a bit better on Mastiff and Wolfgang even mixes things up with a full nelson. Mastiff fights up again so it’s an ax handle to the head into a fireman’s carry slam, which is good enough for some polite applause from the fans. The Howling misses though and Mastiff hits a running crossbody. A German suplex sends Wolfgang into the corner and Into the Void sends Mastiff to the four way at 4:35.

Post match the Coffey Brothers run in and beat Mastiff down, allowing Wolfgang to hit the Howling.

One more video on Walter vs. Dunne wraps us up. 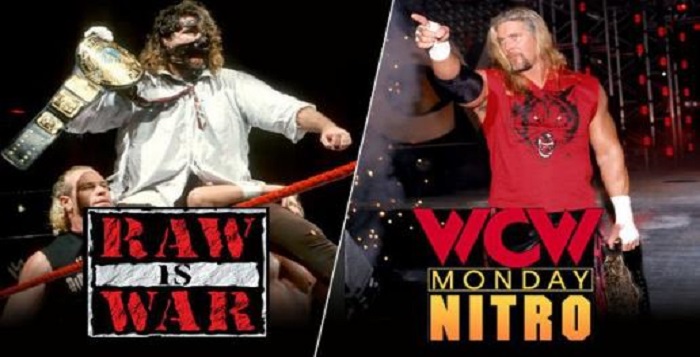 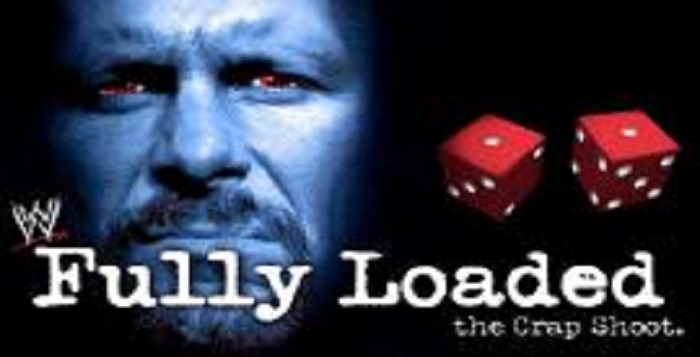