JBL: Roman Reigns is the Future of This Company

I’d say it’s been brought. It’s been a good while since we’ve talked about Roman Reigns (at least a day or so) and WWE is talking about him again. This time it was on “Bring it to the Table”, the discussion show hosted by Peter Rosenburg with John Bradshaw Layfield and Corey Graves as the analysts.

On this week’s show, Reigns’ feud with Braun Strowman came up. The hosts discussed their thoughts on the feud, which has seen Strowman move way up the WWE charts, including defeating Reigns in a well received match that main evented “Payback 2017”. Here are JBL’s comments, which are highly praising of Reigns.

“Listen, I think absolutely it takes two to tango. Roman Reigns definitely helped and forced Braun Strowman to step up his game and what they created was magic. This is one of my favorite rivalries going right now in some time. “Roman Reigns has good match, after good match, after good match. I mean, the guy is the future of this company. And people who want to hate him, please continue to do it. It certainly is your right, but you’re hating him for the wrong reason. This guy goes out and puts out quality after quality match every single night.”

Source: “Bring it to the Table”

Opinion: This isn’t the most insightful thing in the world and since it’s coming from JBL on this show I’d take it with a grain of salt, but he’s not wrong. Whether we like it or not and whether it fits or not, there’s no secret to the fact that Reigns is going to be the focal point of the company for the forseeable future. That’s not the worst thing in the world, but it’s one of the most predictable. 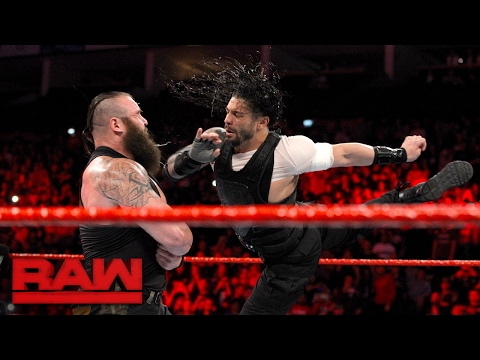 Do you see anyone dethroning Reigns as the star of the company? How long do you see him on top? Let us know in the comments below. 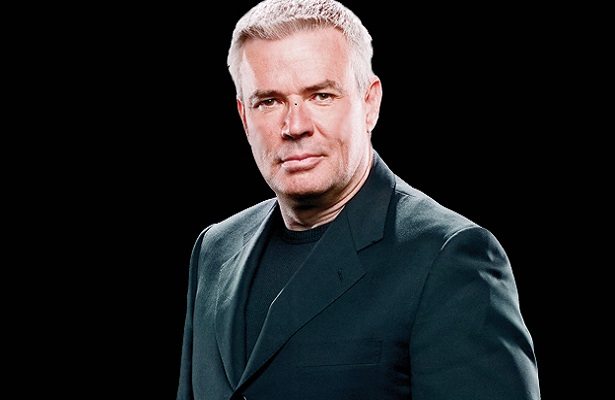 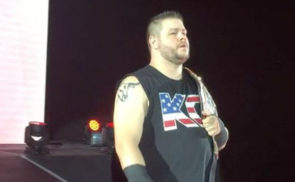