Where did he get to? WWE is in a rapidly changing place at the moment and that is going to be the case for the time being. It seems that you can’t go more than a day or so without seeing some other change here and there. This is the case for everything from where the shows are taking place, how many are filmed at a time and even who is wrestling on them. The latter of those has produced some questions, and now we might have an idea of where one wrestler has been.

Every now and then, WWE finds a wrestler who just connects with the fans. This could be the case for a variety of reasons, but sometimes it is because the fans just buy into him. That was the case with Samoa Joe, who debuted on the main roster three years ago and has been one of the more popular names ever since. However, he hasn’t been around for a bit and now we know why.

According to the Wrestling Observer Newsletter, Samoa Joe has not appeared on WWE TV as of late because he is still recovering from a concussion. He has been missing from television since February, when he was injured in a six man tag on Monday Night Raw. After that, he would go on to get injured during a commercial shoot and also be suspended for a violation of the Wellness Policy. There is no word on when he will be back on television.

You might remember this guy. Check out some of his better moments:

Opinion: This is one of those things where it seems to just keep getting worse for Samoa Joe. He is one of the more talented people in the company but there is only so much that can be done when he can’t stay healthy. Concussions are the kind of things that can keep going and going, which seems to be the case here. Hopefully things get better, because Samoa Joe doesn’t have a lot of ring time left.

What do you want to see from Samoa Joe when he gets back? Will he ever be World Champion? Let us know in the comments below. 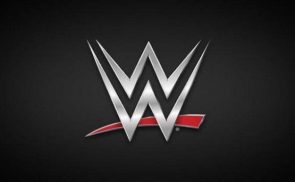 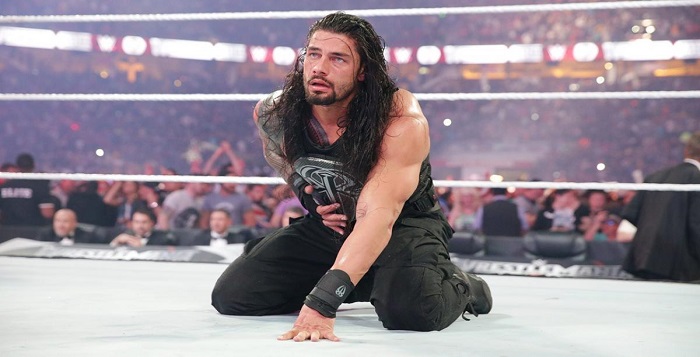