Just to confirm. Second generation wrestlers are often put in an especially hard situation. Simply having to live up to your parent’s name is almost impossible to pull off a lot of the time and it is made even harder if you are the son or daughter of a successful wrestler. That can often drag a career down, and now it seems that such a career is officially over, which probably is not the biggest surprise.

In a new interview with Insight With Chris Van Vliet, Ted DiBiase Jr. confirmed that he considers himself retired from wrestling at the moment. DiBiase mentioned that he believes that to be the case at the moment, but he could not rule out a return to the ring at some point in the future as he still has the itch to get back in the ring. While a possibility, DiBiase said it would have to be the right scenario for him to wrestle again.

DiBiase is the son of Ted DiBiase Sr. and is best known for his time in WWE where he wrestled under his real name from 2007-2013. During his time with the company, he teamed with Cody Rhodes and won the World Tag Team Championship twice. DiBiase would also hold the Million Dollar Championship, awarded to him by his father. His most recent match took place in 2017.

DiBiase was pretty good in his own right. Check out what he did in WWE: 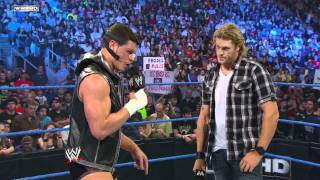 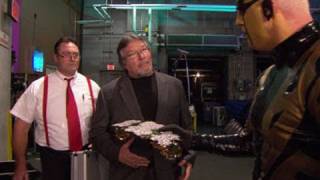 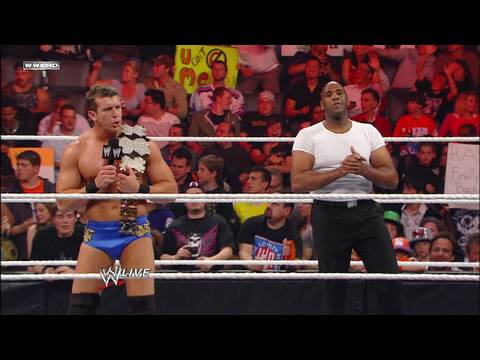 Opinion: This probably isn’t the biggest surprise but it is something of a box that can be checked off. DiBiase was a talented guy who never seemed to click in WWE and that is hardly the worst thing that can be said about someone. Part of the problem was calling him Ted DiBiase Jr., as the comparisons were right there and you can only get so far with that hanging over your head. DiBiase was good and seems to have figured out what he wants to do out of wrestling, which is more than a lot can say.

What did you think of DiBiase? Who is the best Jr. wrestler? Let us know in the comments below. 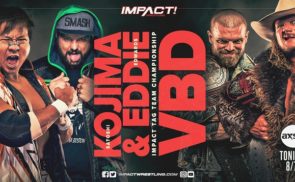