What’s in a name? WrestleMania 37 has come and gone and that means the biggest time of the year for WWE has come and gone. We are now on the way to the unofficial start of the new year for the company and that means things are going to get rather exciting on television for the next few days. However, there is something else beyond that and now we have something to look forward to.

It’s backlash from this. Check out some of the best of WrestleMania: 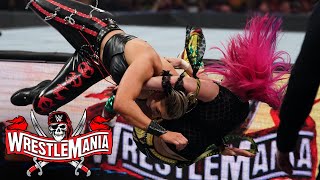 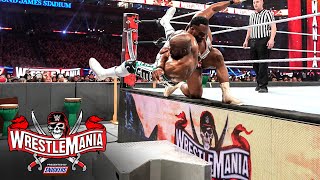 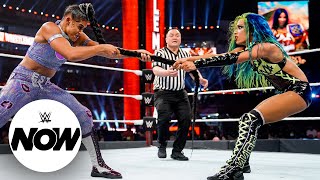 Opinion: Aside from the fact that this sounds like part of a live event tour, it is something that makes sense. WrestleMania is by far and away the biggest event that WWE runs every year so it is not the worst idea to try and go with that momentum for another show. It might not have the biggest impact, but I can certainly see the logic behind going with the new name. 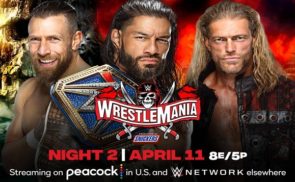 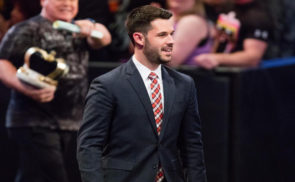