WrestleMania is live. You are going to see a lot of different things at a live wrestling event and unfortunately some of them might not be as great as others. There are things that go beyond the wrestlers’ and the promotion’s control and that can cause some problems. That was on full display during this weekend’s WrestleMania 37 Night One and it is going to be remembered for a good while.

One of the biggest stories to WrestleMania 37 was the weather, as the show is taking place outside in an open air stadium. That could create quite a few problems, including the weather taking apart pieces of the set. Those things can be avoided, but there are a few ideas that can be a bit harder to hide. One of those things took place during the show’s live broadcast.

It is what it is. Check out what, and who, went down:

During her entrance to the ring for the women’s Tag Team Turmoil match, Mandy Rose slipped and fell on the ramp. Rose was on her way to the ring with her partner Dana Brooke and fell down, with commentator Corey Graves losing his train of thought. This came after a weather delay held back the start of the show due to heavy rain. Rose was not hurt and got back up to make it to the ring.

Rose also got some support from someone else who knows a thing about falling: 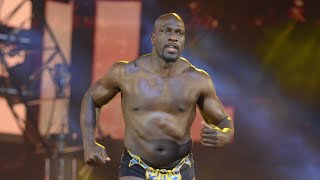 You have seen the memes but there is MORE! Alternate angles of Titus' trip heard around the world

Opinion: Yeah it happens. It is embarrassing and something that you can’t control, but it does happen. At the end of the day, all you can do is laugh it off and take the jokes that come with it, because there is no way to hide something like this. Rose is going to be noted for this a lot more than almost anything else she has done recently and the good thing is that she was fine. Embarrassed, but fine. 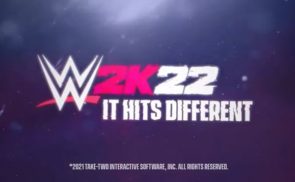 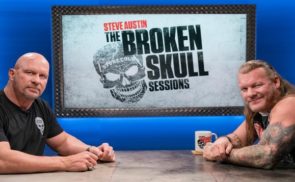