He has to start somewhere. WrestleMania has come and gone for the year and a lot of things changed. There were all kinds of title changes throughout both nights of the show but one of them certainly stood out above the others. Now that the show is over though, it is time to get back to normal and that means we need to get onward with challengers for those new champions. We might know one of the big ones.

The main event of WrestleMania 36 saw Drew McIntyre defeat Brock Lesnar to become the new WWE Champion. This was seen as a changing of the guard as McIntyre is a completely fresh name in the main event and seems like someone who could be a top star in the company for a long time to come. He needs an opponent though and now we might know where that is going.

This week’s Monday Night Raw ended with McIntyre defeating Andrade with the Claymore. After the match was over, Seth Rollins appeared and took out McIntyre, hitting him with a pair of Stomps to end the show. The ending would suggest that Rollins will be the first long term challenger for the title. McIntyre has already defended his title against Big Show, with the match coming after WrestleMania went off the air. Rollins lost his WrestleMania match to Kevin Owens.

It was a big way to end the show. Check out what Rollins did this week, plus the two in action before:

Opinion: It wasn’t like they had many other options here as Monday Night Raw is not the strongest when it comes to the main event heel side. Rollins may have lost at WrestleMania but it should be easy enough to reheat him into the #1 contender. Just have him win a match or two and he should be fine in the future, though it might have made more sense to have him do something else to get back on track and then have the title chase start.

Do you like Rollins as the challenger? Will he win the title? Let us know in the comments below. 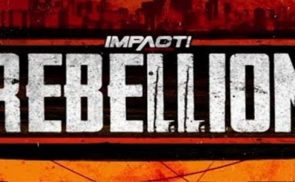 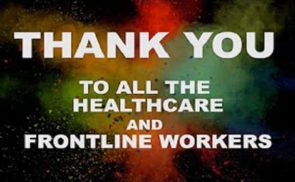