That’s a new way to go. Tournaments are as simple and easy of a concept as there is to understand in wrestling. While you see them happen on a regular basis, there are a few that stand out among the rest. Some of the bigger tournaments have quite the legacy of their own and that can go a long way for a lot of wrestlers. That seems to be the case again, as one tournament has given a wrestler a new direction.

This week’s Monday Night Raw featured the coronation of Zelina Vega, who won the inaugural Queen’s Crown tournament last week at Crown Jewel. During her coronation, Vega began using an English accent, as Booker T. had done upon winning the King of the Ring in 2006, which led to him becoming King Booker. Vega went on to defeat Doudrop in a rematch of the tournament final while using her scepter as a weapon.

This could be quite the change. Check out how Vega earned the crown, the coronation, and what she might be impersonating: 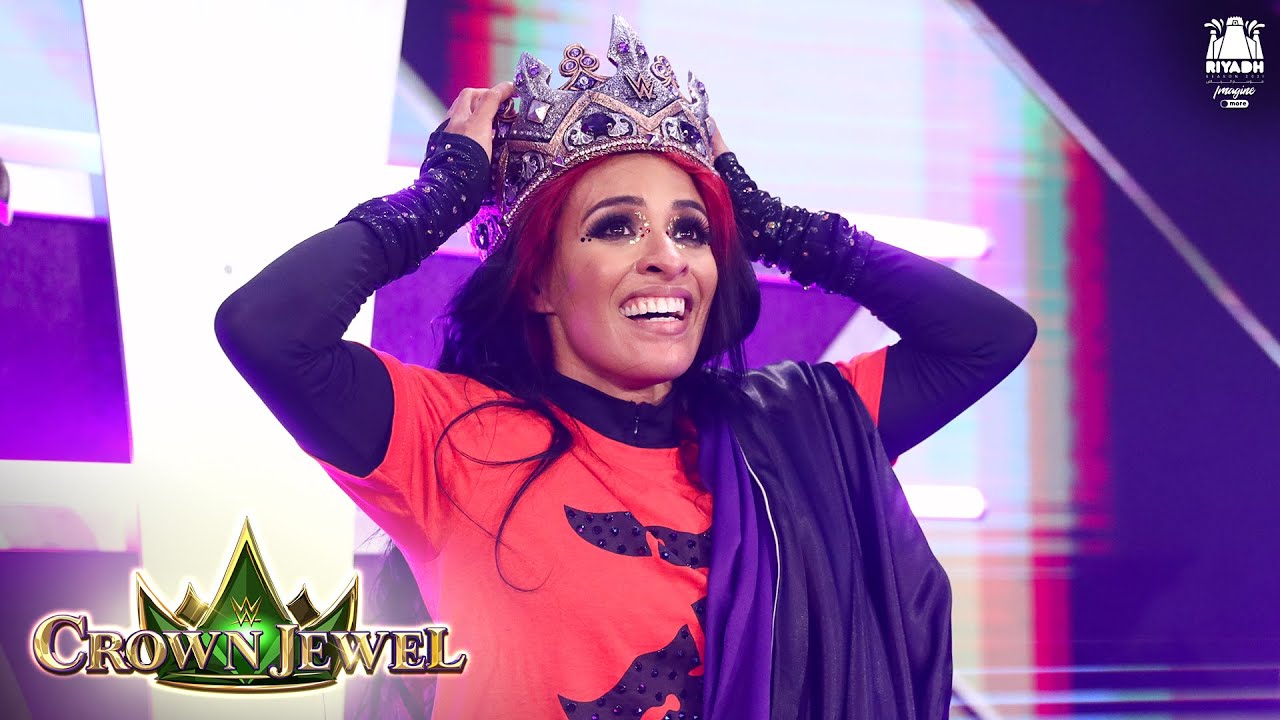 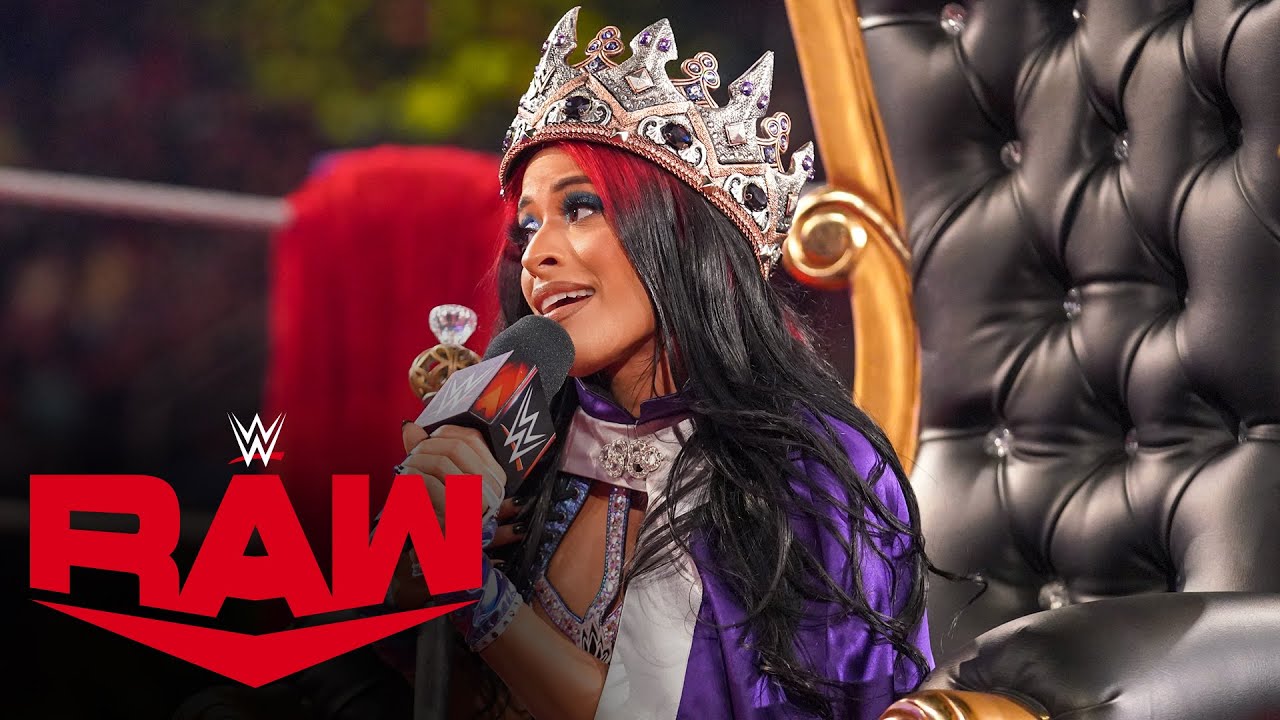 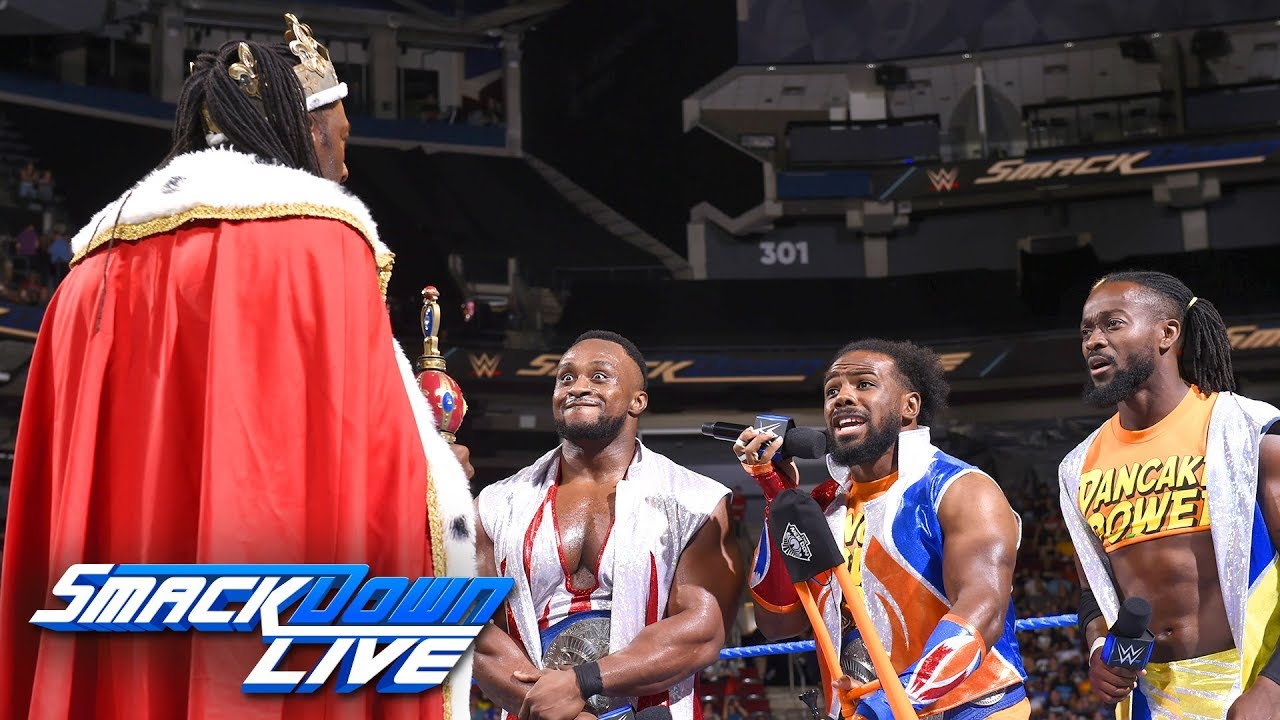 Opinion: I could go for this, as it is the kind of thing that we have not seen used full time in a good many years. If nothing else, Vega has barely been on television in a very long time and it would be nice to see her getting something to do. It was good seeing her win the tournament in the first place and now it could be leading to a needed upgrade. This could work, and it would be nice to see that be the case.

What do you think of the new idea? How far could Vega go with it? Let us know in the comments below.