That’s a big relief. As previously reported, late last year, Rich Swann was arrested on a host of charges stemming from an incident with his wife, independent wrestler Su Yung. The charges claimed that Swann yelled at Yung, who got out of the car the two were in, only to be physically dragged back by Swann. This led to a suspension from WWE, but things may be changing.

According to PWInsider.com, all charges against Swann have been dropped, due to prosecutors saying there was insufficient evidence to move forward with the charges. Yung and Swann seem to have reconciled since the incident. At the moment, Swann is still suspended from WWE but with the charges being dropped, he may be back on television rather soon.

Here’s one of Swann’s last matches before being suspended. 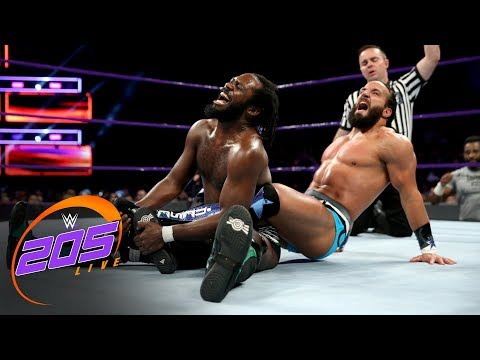 Opinion: I don’t know what happened between these two that day and I have less of an idea what has happened between them since. If the prosecutor’s office says there’s not enough evidence to continue, there’s a good chance that we’ll be seeing Swann again soon. Hopefully nothing like this happens again, because I’m not sure if he’d be given another chance.

What do you think of Swann? Do you want him back in WWE? Let us know in the comments below. 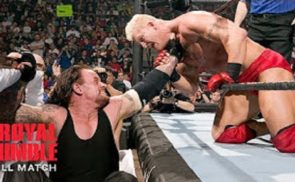 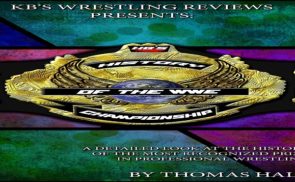