They Can’t Keep Their Own Stories Straight. WWE Seems To Have Messed Up The Results Of A Big Stipulation Match.

Now that’s just confusing. There were a lot of big matches on last week’s SmackDown on FOX, which was one of the biggest wrestling shows the company has ever offered. The show featured a variety of big matches with all kinds of stories taking place on one night. One match was a ladder match between Kevin Owens and Shane McMahon with the loser being fired. The match went one way, but WWE seems to be going another.

After defeating McMahon to get rid of him on SmackDown, Owens’ profile has been moved to the Alumni section of WWE.com. At the moment it is not clear if this is just an error or is some other kind of storyline that WWE has not started to explain yet. Owens was fired before the match took place, only to be reinstated and put back onto the roster to be part of the ladder match.

One of them had to go. Check out the ladder match: 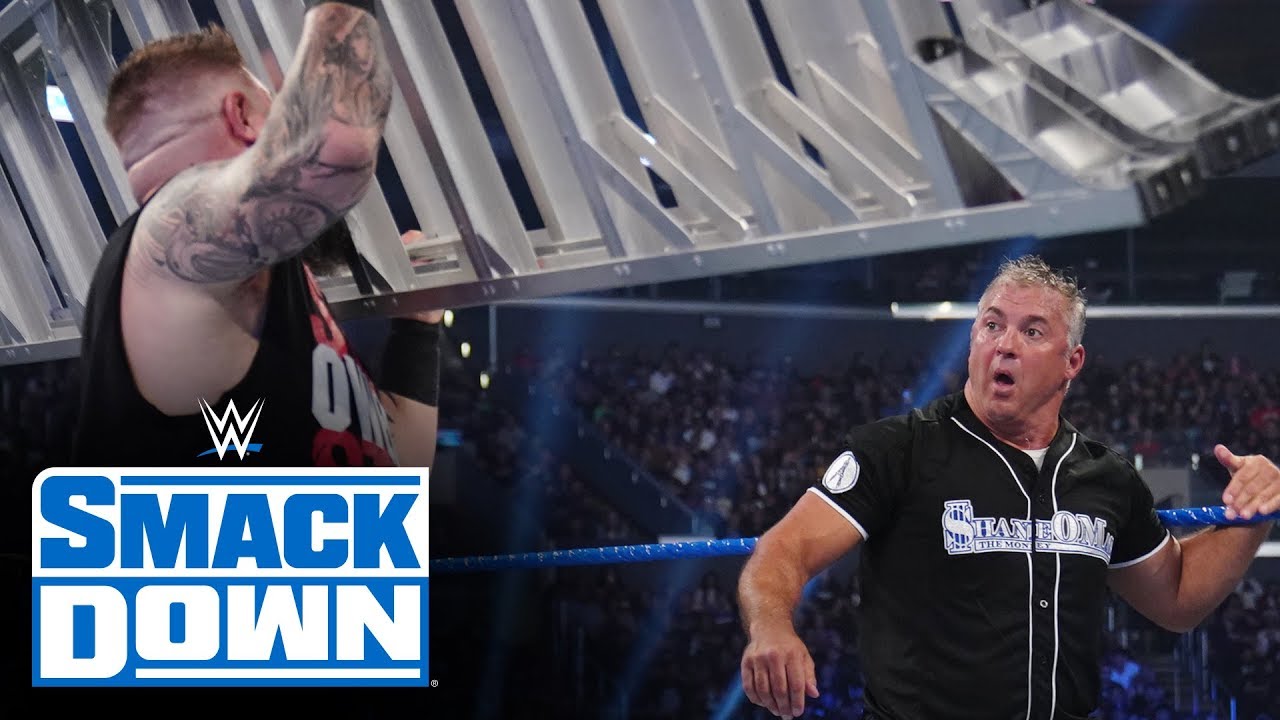 Opinion: I would have to assume that this is just an error as there is no reason for Owens to be put on the sidelines again. While it is nice to get rid of McMahon, I’m not sure if it was worth having the feud go on this long with Owens having to be all scared and respectful of McMahon, both of which go against the core of his nature. I’m hoping that Owens is around on Friday, because this story needs to end.

What do you think is next for Owens? When will he be a champion again? Let us know in the comments below.