Hopefully it isn’t bad. There are a lot of wrestlers on the various WWE rosters and that means that some of them are going to have some problems from time to time. That can mean various things, but one of the more prominent ones is the injury bug, which can strike anyone at any time. Some of them are worse than others, and hopefully this one isn’t as bad as it seems.

According to PWInsider.com, Samoa Joe is currently out of action with a broken thumb, which he suffered in the ring at some point in September. There is currently no word on when he will return or what he will be doing when he does. Samoa Joe’s most recent match took place on September 9 in the King of the Ring semifinals against Ricochet and Baron Corbin.

Maybe this is where it went down: 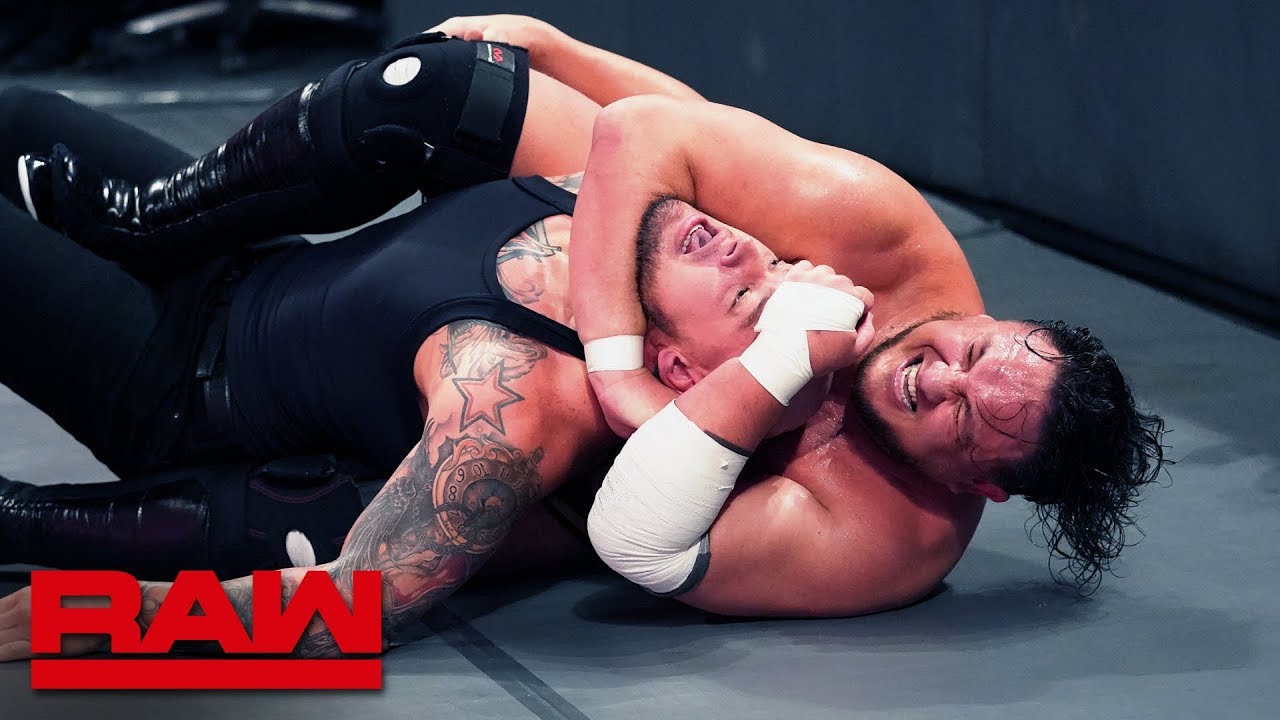 Opinion: This is going to happen at some point though it’s rather annoying when Samoa Joe being on television is always a good thing. He is one of the best performers in WWE today and for the life of me I don’t get why he hasn’t been pushed harder than he is. I don’t see a hole in his game and he would certainly be more interesting than some of the people you see pushed in WWE today.

What do you want to see Samoa Joe do when he gets back? Will he ever be World Champion? Let us know in the comments below.

They Can’t Keep Their Own Stories Straight. WWE Seems To Have Messed Up The Results Of A Big Stipulation Match.