There’s the first one. In a year that has been full of off the wall stories, one of the biggest wrestling issues has been that of WWE’s new Twitch policy. The streaming platform has become a handy secondary income source for several wrestlers who get to communicate with fans while streaming games or just chatting with fans. WWE was not happy with this and now a big development.

The biggest point of contention over the issue, believe it or not, was money, as the wrestlers were making so much money through Twitch that WWE wanted a cut. Under the new policy, WWE would claim control of the Twitch accounts and the wrestlers would receive a cut of the revenue. This was not well received, and now one of the wrestlers is not going to be around any longer.

WWE has announced the release of SmackDown’s Zelina Vega. This comes less than an hour after Vega sent out a tweet saying that she supports unionization. Vega has been with WWE since June 2017 and has served both as a manager and as a wrestler. Her most recent match took place on the November 6 edition of SmackDown. Vega is married to SmackDown’s Aleister Black, who has not commented on the situation.

She was really good. Check out what Vega did in WWE:

Opinion: From WWE’s side, saying that she supports unionization was an automatic release statement for Vega and I can’t say I’m a bit surprised. On the other side though, this is not exactly going to make WWE look any better, as they have already come off as greedy and penny pinching in the entire Twitch situation. Hopefully some kind of an agreement can be made, because this could be the tip of a very nasty iceberg.

Are you surprised by this? Will anyone else be released? Let us know in the comments below. 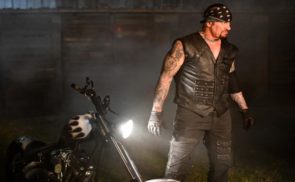 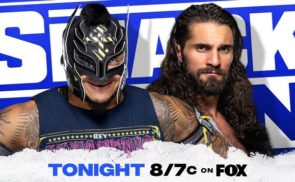